General Election 2015 results map: How many seats did the Conservatives and Labour win in London and what has changed since 2010? Liberal Democrats lose all but one seat 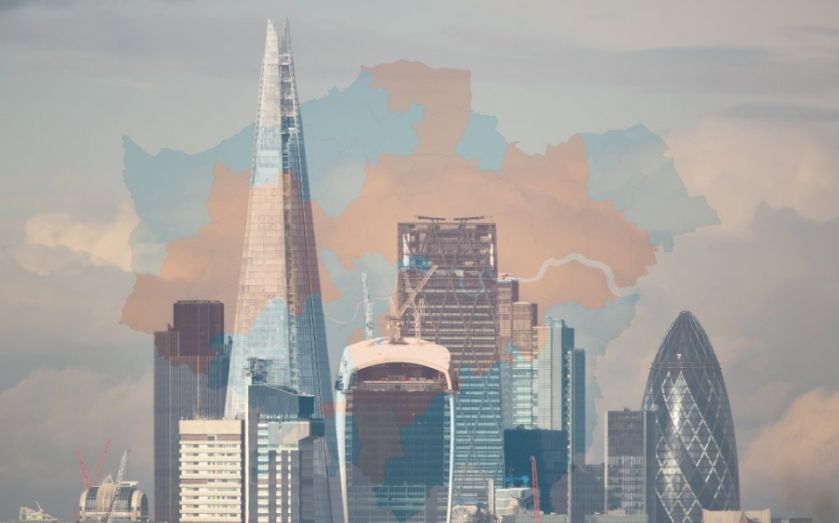 The Tories didn't win everywhere: Labour increased its number of seats in London in the General Election.

While yesterday’s result wasn’t a landslide, it certainly looks a lot like one on a map, and David Cameron has described the win as his sweetest victory. Great swathes of the country are now blue and, as some have pointed out, it is now possible to drive from Land’s End to Scotland passing only through Tory-held territory.

Labour is typically stronger in the large urban centres and, indeed, one of the only parts of the country in which Labour actually increased its seats was the capital.

After the 2010 election, Labour had 38 seats in London, the Conservatives 28 and the Liberal Democrats seven. Perhaps the party on the receiving end of the biggest trouncing was the Liberal Dems, who lost 15 per cent of the popular vote and won just eight seats: one more than they had in the capital alone after the 2010 outing.

London was no exception for the ex-coalition’s junior party: they lost all but one of their seats. What is perhaps surprising is where they went: Labour picked up most of the debris rather than the Conservative party, which won one fewer seat this year than five years ago.

There were two very high-profile losses for the Lib Dems: Twickenham, where the former business secretary Vince Cable lost his seat to the Tories, and Bermondsey and Old Southwark, where the Lib Dem's former deputy leader Simon Hughes was ousted by Labour.