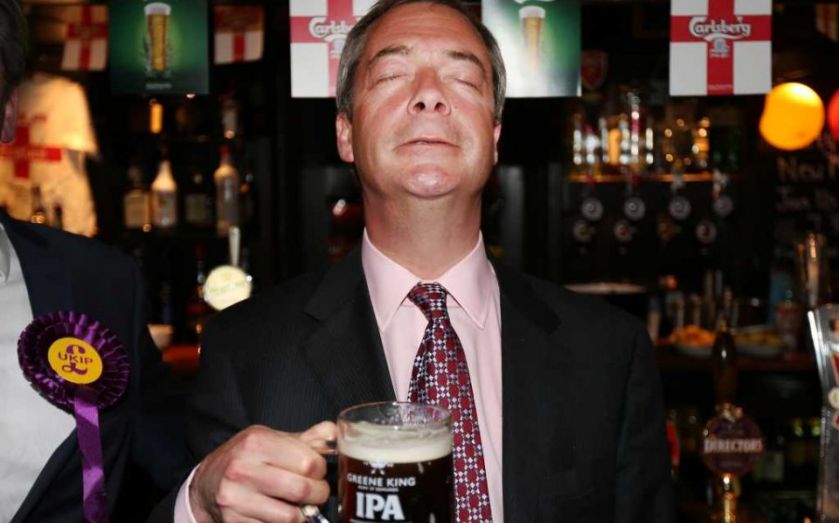 The election will be fought on the economy, on the NHS and maybe even on the beaches. But it will also be contested on social media, and it is here that Ukip is making a stand. Research from specialist marketing recruiter EMR has revealed what the makeup of the commons would look like if it was measured purely on social media. The interactive below allows you to explore the performances of the main parties across platforms. Hover over (or click on mobile) to reveal the results.

Overall, the Conservative party has 24 per cent of the total 2.2m "votes", with 541,000 – 122,000 ahead of Labour, using followers or likes as a measure. Obviously the data comes with caveats – people can, after all, like more than one party, subscribing to receive information rather than to pledge undying allegiance. There is a fair amount of variation across the various media.

LinkedIn is a haven for Conservative supporters, most likely because it attracts a business-oriented clientele. Facebook is also the domain of the Conservatives, but here they lead Ukip by a solitary point. Labour all but holds dominion over Twitter, leading the Tories by seven percentage points, while the only place the Liberal Democrats gain much ground is on the much-maligned Google+.