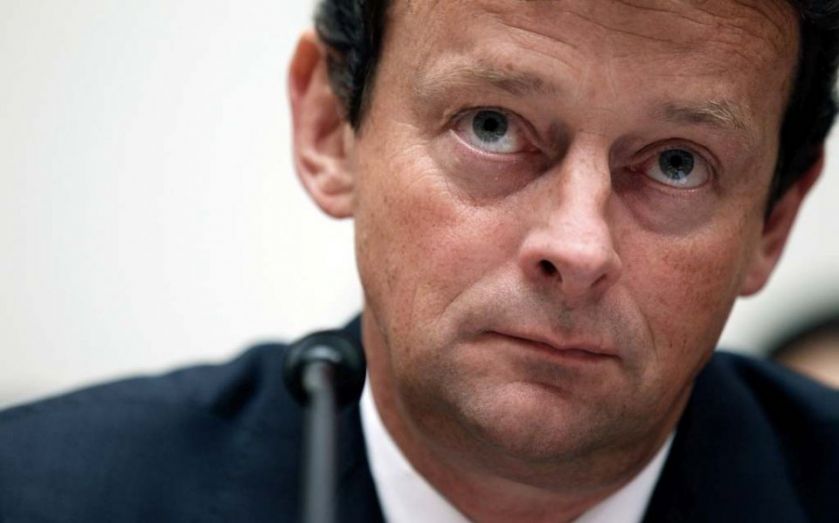 Former BP boss Tony Hayward is expected to take up the role of chairman at Genel Energy, where he is currently chief executive, in a move that could fly in the face of corporate governance issues. Hayward, who left BP in the wake of the Gulf of Mexico oil spill, has led Kurdistan-focused Genel since 2011. He founded the company with British financier Nat Rothschild. While there is no explicit rule against a chief executive being appointed as chairman of the same company, the UK Corporate Governance Code encourages against it and operates a “comply or explain” policy around such hires. Hayward is expected to be replaced as chief executive by Murat Ozgul, who head up the firm’s operations in Kurdistan, according to a report in the Sunday Times. A spokesman for Genel said yesterday: “Discussions on management succession are ongoing, and when a decision is made it will be announced to the market.” He added: “We have previously signalled the likelihood that Tony Hayward may become chairman of Genel, a move key stakeholders have told us they would welcome.” Genel’s revenues jumped by 49 per cent year on year in 2014, but it swung to a pre-tax loss of $312.8m (£204.7m) after depreciation charges and write offs from exploration wells.