Gender bias is unprofessional, but shutting down the debate will only fuel further backlash 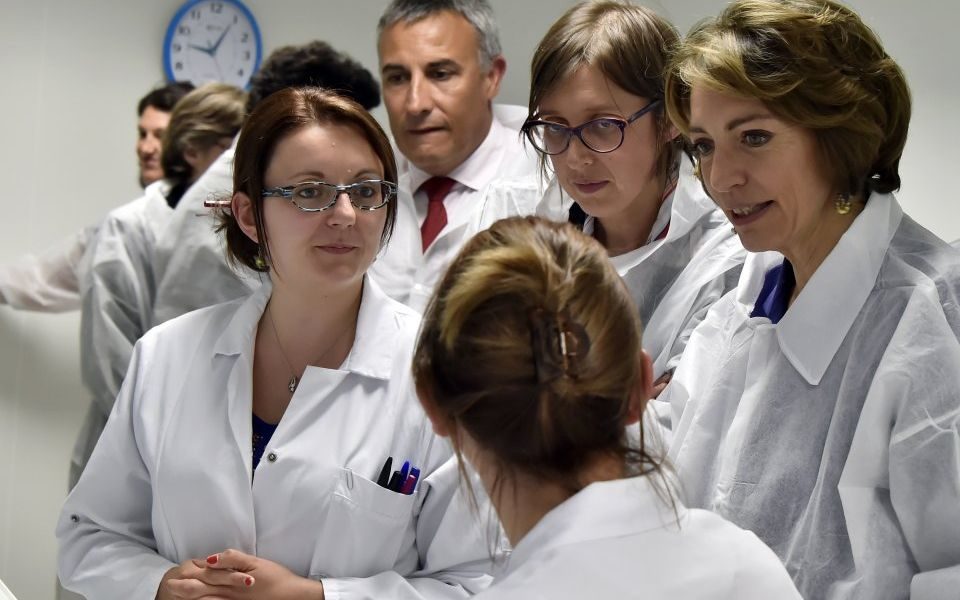 To Albert Einstein, Emmy Noether was the most important woman in the history of mathematics. Her 1918 theorem was fundamental in the development of modern physics, explaining the connection between symmetry and conservation laws.

Yet for several years, she had to lecture at the University of Gottingen under the name of a male colleague.

Even today, few outside the world of pure maths will have heard of her. So I was astonished when a young (male) colleague working in artificial intelligence referred to her as his “hero”.

Like Noether, Ada Lovelace, who was credited with the publication in 1843 of the first computer programme, faced challenges of acceptance. Ada Lovelace Day, which fell on Tuesday, has become a celebration of women’s achievements in the male-dominated world of science and technology.

And there are reasons to celebrate. Canadian physicist Donna Strickland has just become the first woman to share the Nobel prize for physics in 55 years, while the 2018 Nobel prize for chemistry was shared by female chemical engineer Frances Arnold.

Such role models are critical if we want to encourage women to study science. Women still represent only around a quarter of core STEM subject graduates from UK universities.

Having trained as a scientist myself at both Imperial College and Cambridge University, I know how it feels to be the only woman in the room. I tried not to care when some of the men wouldn’t meet my eye. Such behaviour may not be extreme, but they mean that any woman working in those fields has an additional cognitive load which a man simply doesn’t have to deal with.

I moved to data science because it’s transforming our world in a way that chemistry did in the nineteenth century. But I found that the gender imbalance was even more extreme in this industry than in chemistry.

We should care deeply about representation of different groups in data science – these are the transformative technologies of our time, and it matters who gets to be part of building them. It is crucial to their development that we have a variety of thought and a culture of challenge.

However, it troubles me that in pursuing the goal of more equal opportunity for women, we risk replacing anti-female cognitive bias with another form of intolerance.

Rather than challenge the assumptions behind the notion that science is a male discipline to which the female brain is unsuited, we hound out those who articulate such views without engaging with them.

The way to address the underrepresentation of women in science and technology is not to shut down debate, but to encourage it, and to look properly at the evidence so that we understand why it is that so few women enter the industry.

Too often, what happens is the opposite. Earlier this month, professor Alessandro Strumia, a researcher at Cern, presented a rambling set of musings, statistics, inappropriate cartoons, attacks on individuals, and half-baked personal theories on why women are under-represented in science. He asserted that male scientists were being discriminated against because of ideology.

But I would argue that it’s better to examine his “evidence” and challenge his conclusions – and maybe laugh at his motivations – than force such debate underground and risk fuelling a backlash.

I believe that we owe it to pioneers like Lovelace and Noether, who battled against assumptions about the limitations of women’s minds, to be guided by science and evidence in how we ensure that there are many more women like them in future years. And that means taking on the debate, not shutting it down.