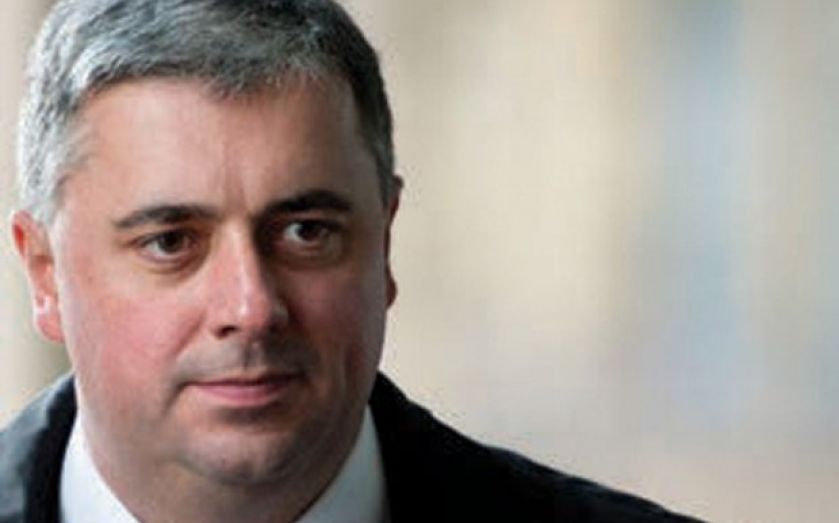 Gatwick yesterday made its case for a second runway, as it announced that a record 35.9m passengers had passed through the Sussex airport in the last financial year, up 4.8 per cent from 34.2m in the previous year.

The UK’s second busiest airport was back in the black with pre-tax profits of £57.5m in the financial year to 31 March, up from the pre-tax loss of £29.1m it suffered the previous year. Operating profit rose to £147m, up 23 per cent from £116m.

Gatwick chief executive Stewart Win-gate said the results showed how Gatwick was “success-fully competing in the London market and why we are best-placed to deliver the UK’s next new runway”.

The single-runway airport was shortlisted as part of the Davies Commission looking at options for increasing UK airport capacity along with two options at big rival Heathrow.

Gatwick chief finance officer Nick Dean told City A.M. that the airport could be expanded more “quickly, cheaply and easily” than Heathrow, as it had the “right location” with a much more limited impact on surroundings than its west London rival. He added that a “second world-class gateway airport” for London would be a boost for the UK.

Dean also said he believed passenger numbers would continue to rise from their record 35.9m, expecting passengers numbers of 38m by March 2015.