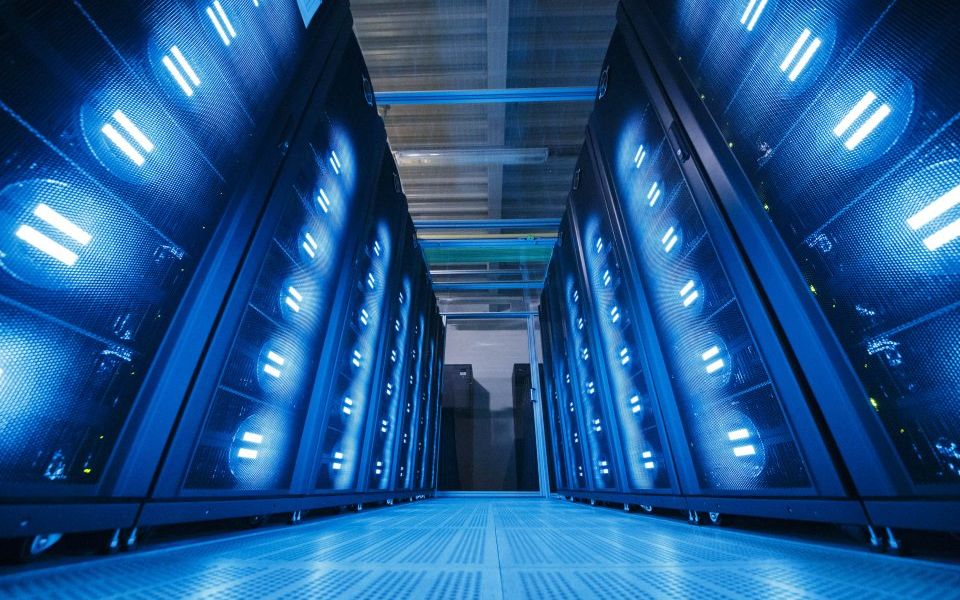 The hype around artificial intelligence is at its peak, while those interested in blockchain might be heading for disillusionment.

That's according to Gartner's annual Hype Cycle, which tracks the progress of emerging technology trends, from early innovation to becoming a household must-have.

Deep learning and machine learning are at what it calls the "peak of inflated expectation", but are just two to five years away from mainstream adoption. Cognitive computing is also at peak hype, but up to 10 years away, while general artificial intelligence remains more than a decade away and is still at the stage of early innovation.

Mainstream blockchain technology, which is being tested everywhere from finance to food chains, remains between five and 10 years away. After making its first appearance last year, it's now passing into what Gartner calls the "trough of disillusionment", where interest begins to wain and implementations and experiments fail to deliver.

5G technology, the next generation of mobile connectivity after 4G, makes an appearance on the hype cycle for the first time, pinpointed at the early innovation stage. In the UK trials of the technology, which will bring with it faster internet connections, are due to start in early 2018.

(On mobile, tap to zoom)

Steady progress in developing virtual reality has pushed the technology forward in terms of the time it will take until mainstream adoption: it's now two to five years away, compared to between five and 10 this time last year.

Augmented reality meanwhile is lagging behind, with analysts predicting it remains at least five years away. A brief catapult into the popular imagination with Pokemon Go's popularity last year, AR has yet to become a must-have beyond Snapchat. However, that could come sooner than analysts thinks. Developers are currently working with Apple's ARkit platform ahead of the release of iOS 11 later this year, which is expected to bring with it new apps and experiences to the iPhone.