Is Warren Buffett’s U-turn on airlines a nod to his value investing past? 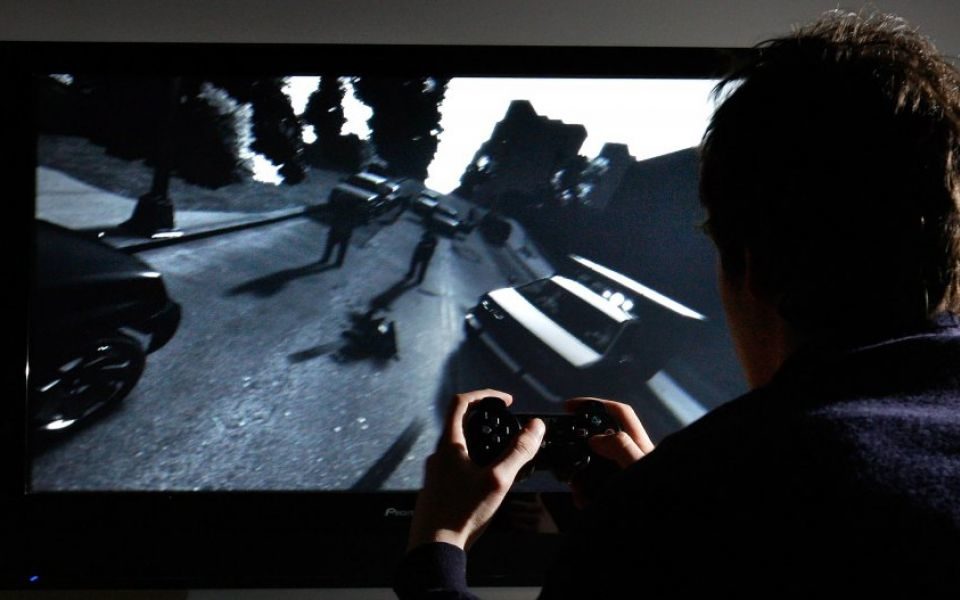 Profits soared at video game retailer Game’s parent company in the first six months of the financial year, even as revenue fell by nearly five per cent.

At the end of the period the company held £41.6m in net cash, a 29 per cent increase on the year before.

In an industry which is by its nature challenged by digital alternatives, Game has posted positive results despite a chequered past.

The company was forced off the London Stock Exchange in 2012 when it entered administration, but was saved by private equity firm Opcapita and re-listed in 2014.

As the main consoles, Playstation 4 and Xbox One enter their sixth year, the firm expects low margin console sales to decline, but physical software sales have held up well, it said. Sony is expected to launch a new Playstation in 2020.

"Exclusives on new game releases, sales growth in higher margin categories and focusing on our multichannel and specialist customer offerings helped to offset a weaker console hardware market and the continued structural decline of the pre-owned market.

"During the period the UK Retail business delivered further efficiency improvements and achieved considerable cost savings across all areas including store operating and fixed costs, distribution and head office costs. Our flexible lease profile gives us a unique opportunity to work closely with landlords to manage our store portfolio and we continue to deliver, and anticipate ongoing, rent reductions."