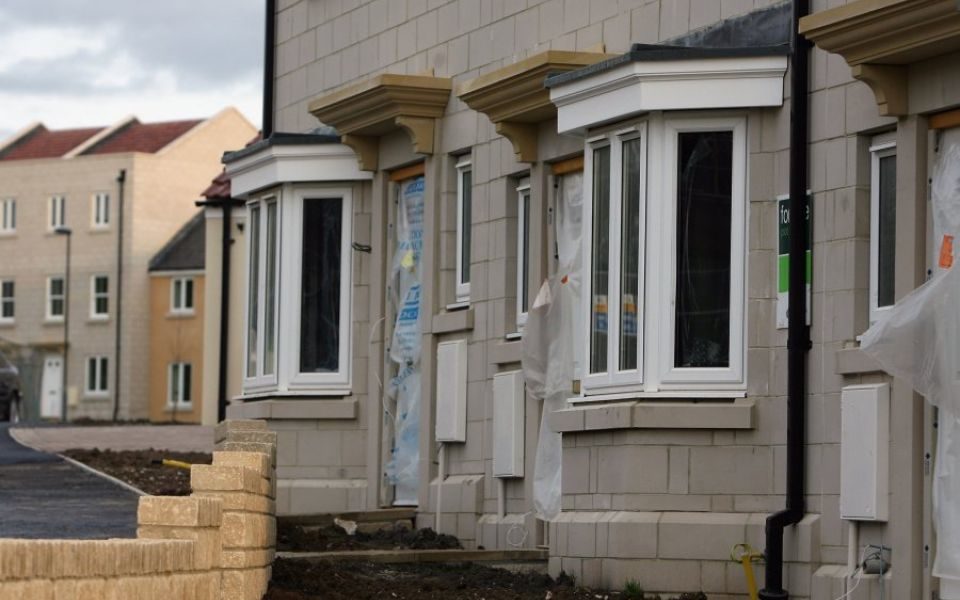 The FTSE 250 firm, known for carrying out the redevelopment of Wimbledon Tennis Club, also said in its interim results it was still trying to break free from payments relating to a loss-making scheme to build a new bypass around Aberdeen.

Galliford Try’s pre-tax profits rose four per cent year on year to £84.2m for the six months ending December 31, while revenues were down five per cent to £1.42bn from £1.49bn last year.

Its adjusted dividend dropped 18 per cent to 23p from 28p this tie last year.

The builder is still trying to shake off the Aberdeen road project as its latest results felt the weight of the scheme. Even though the construction is finished, Galliford made a £26m first-half loss on the 58km road because it has not yet been accepted for handover.

Client Transport Scotland is still seeking guarantees about maintenance of the £745m project after cracks emerged in the road’s surface.

The firm also said Brexit could hit its housebuilding division, Linden Homes, with a no-deal potentially resulting in “a severe decline in consumer confidence and economic activity in general”.

Galliford did not specifically say it had been stockpiling materials like many other firms, but admitted it had made “specific arrangements where we foresee the potential for disruption to the import of critical materials and products”.

The company's rising profits defy Monday's grim figures for the UK's construction industry. British output fell 2.8 per cent month-on-month in December, driving a longer-term stagnation of 0.3 per cent in the final quarter.

Read more: This is what analysts think about the Bovis-Redrow-Galliford love triangle

“We were delighted to achieve completion of the Aberdeen Western Peripheral Route with final handover in progress, successfully delivering a vital and major piece of infrastructure to the local community. We continue constructive dialogue with our client regarding important and recognised claims.

“Our mix of residential development creates a robust proposition in more uncertain markets. “We remain cautious of the impact of the current political uncertainty on consumer and business confidence, and the medium-term outlook for the macro economy, but believe our focused strategic objectives, strong order book and disciplined approach will deliver a full year out-turn toward the upper end of the analysts' current range.”