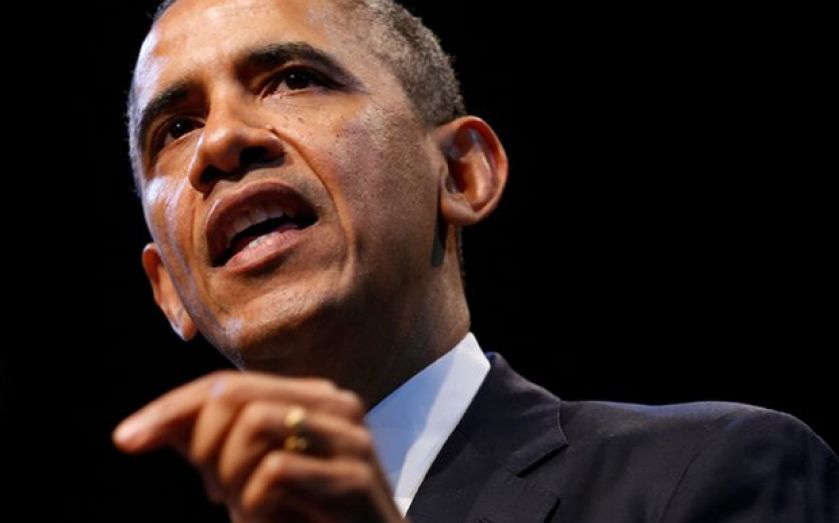 LEADERS of the world’s biggest democracies cut Russia out of their meetings for the first time in 16 years, in protest at its annexation of Crimea.

The G7 nations refused to meet with Russia in Sochi as had previously been planned, instead gathering in The Hague.

And the group of major economies threatened to step up sanctions against Russia if President Vladimir Putin continues to violate international borders and treaties.

“We remain ready to intensify actions including coordinated sectoral sanctions that will have an increasingly significant impact on the Russian economy, if Russia continues to escalate this situation,” said the group in a statement.

US and EU sanctions have focused on those close to Putin, banning them from travelling to Europe or America and freezing their assets.

But stepping those up could see the western nations impose trade sanctions against Russian businesses with ties to the leadership and with major operations in Europe and beyond.

It came as Ukraine’s acting President Oleksander Turchinov said “threats to the lives and health of our service personnel” meant he had to order troops to pull out of Crimea, as Russian troops continued to mass on the border.