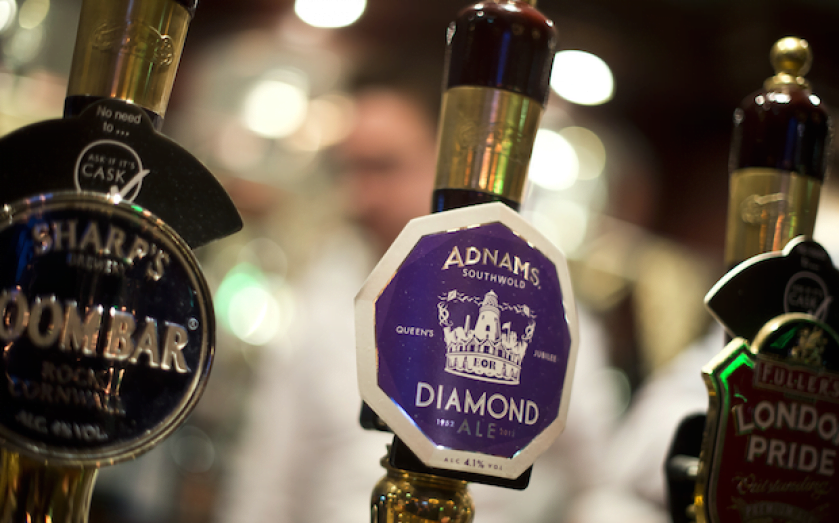 Brewer Fuller, Smith & Turner has reported a jump in profit before tax of 10 per cent to £34.1m, for the year ended 29 March.

The company made strong gains from food and accommodation, with like-for-like sales rising in both areas by 10.4 per cent. Revenue climbed six per cent to £288m, while the final dividend was hiked 11 per cent to 9.3p.

Approaching the end of his first year as chief executive, Simon Emeny commented: "I am pleased to report that Fuller's has had another very strong year. As a company, we know our strength is in operating at the premium end of the market and we have a clear vision of where we are going and how we will get there."

Beer company volumes also enjoyed a rise of 10 per cent, with tenanted inns like-for-like profits rising by two per cent.

Looking ahead, the company highlighted the acquisition of three new sites, as well as the addition of its new craft lager Frontier. Fuller's believes it is in a strong position thanks to high quality real estate and premium brands.

The bullish outlook was supported by city brokers Numis : "We are upgrading our forecasts (profit before tax) by 2.5 per cent reflecting 2014 being ahead, a pick-up in expansion and refurbishment activity as well as strong recent trading."