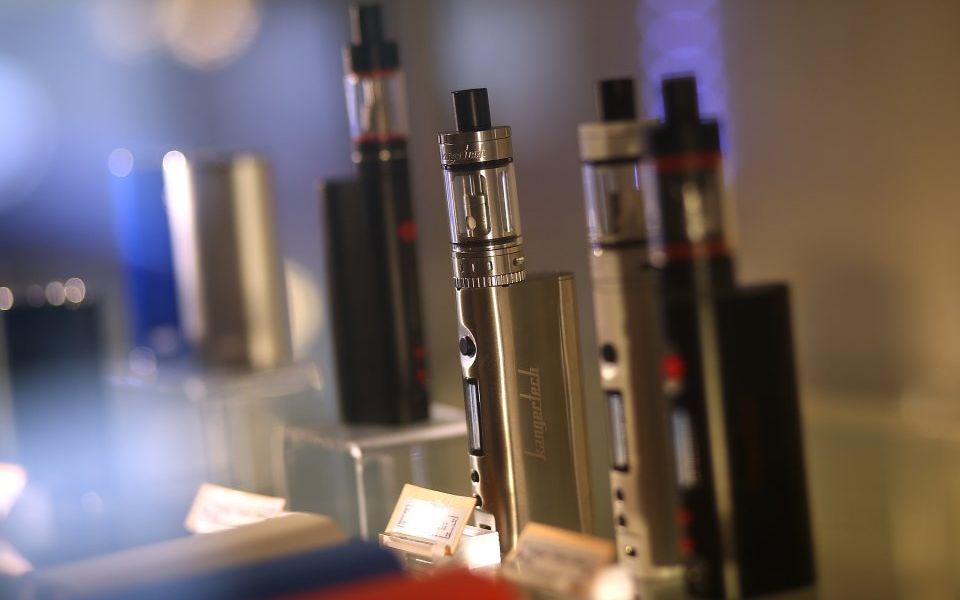 London-listed tobacco giants suffered a dip on the stock market this morning, as investors wobbled amid the news that a US federal agency is starting to flex its muscle over e-cigarette companies.

Shares prices in British American Tobacco and Imperial Brands have dived 2.4 per cent and 1.6 per cent respectively on the FTSE so far today, as it emerged overnight that the US Food and Drug Administration (FDA) conducted a surprise inspection on e-cigarette maker Juul’s San Francisco headquarters.

The agency said the inspection, completed Friday, is part of its "ongoing efforts to prevent youth use of tobacco products, particularly e-cigarettes."

Read more: Industry groups call on WHO to change stance on vaping

In September last year the FDA’s commissioner spooked tobacco investors after saying that the growing use of e-cigarettes among teenagers was “an epidemic”.

In the UK there have also been fears of a clampdown on the tobacco alternative, with an influential committee of MPs last month urging the government to ease its rules on e-cigarettes in the wake of rumours that the Treasury plans to slap vapers with a £40m tax.