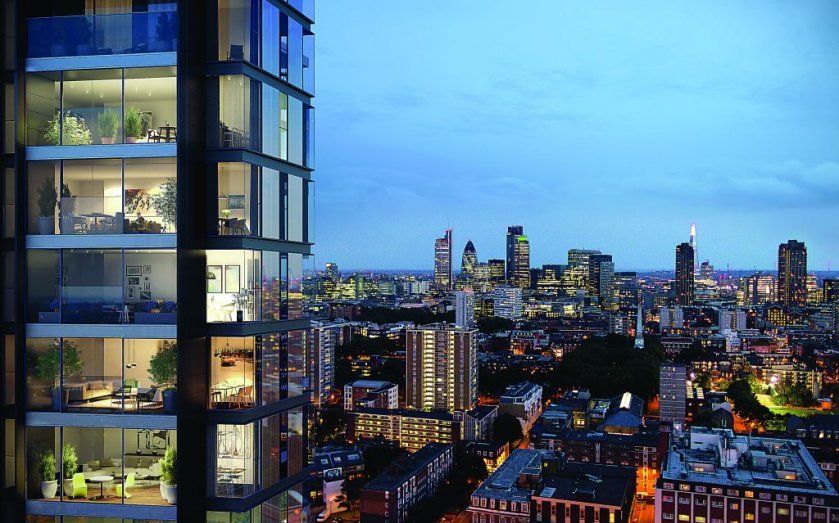 The anticipated reshuffle was confirmed as part of the index's quarterly review which also announced FTSE 250 entrances for Circassia Pharmaceuticals, P2P Global Investments and Sophos Group.

Housebuilder Berkeley Group Holdings, while builds 10 per cent of London homes, has seen its share price rise by 41 per cent in the last year to £34 on the back of large profit growth in recent quarters.

In contrast, shares in Weir Group – which delivers products to the struggled oil and gas industry –  has halved in value in the past year. The firm's stock targer price was cut by Liberum last month who said a recovery in oil was "unlikely".
Share
Tags: Berkeley Group Holdings Company FTSE 100 Weir Group