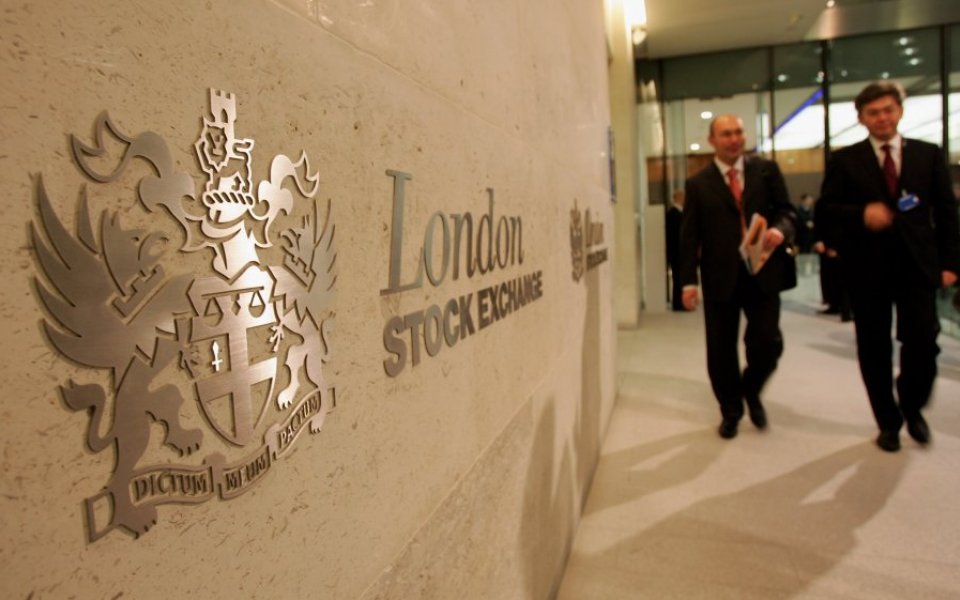 The FTSE 100 index opened down this morning as Sports Direct and Old Mutual extended losses, the day after both companies shed over 10 per cent of their share prices.

Sports Direct's share price was down 2.5 per cent as the market opened, falling to 577.75p per share, the day after the company posted underwhelming first half results and was criticised for staff working conditions.

Read more: The FTSE club no one wants to join

Meanwhile Old Mutual fell 5.13 per cent to 165.3p per share as the market opened, extending its run from yesterday, after South African finance minister Nhlanhla Nene was sacked – a country in which the company does a lot of business.

Anglo American, which dropped marginally yesterday as its problems were exacerbated by Nene's sacking, fell again by 1.79 per cent to 313p per share.

Standard Chartered was up 0.16 per cent to 509.8p per share as the company announced it had raised £3.3bn through a rights issue of new stock, as part of ongoing efforts to bolster the bank's bottom line.