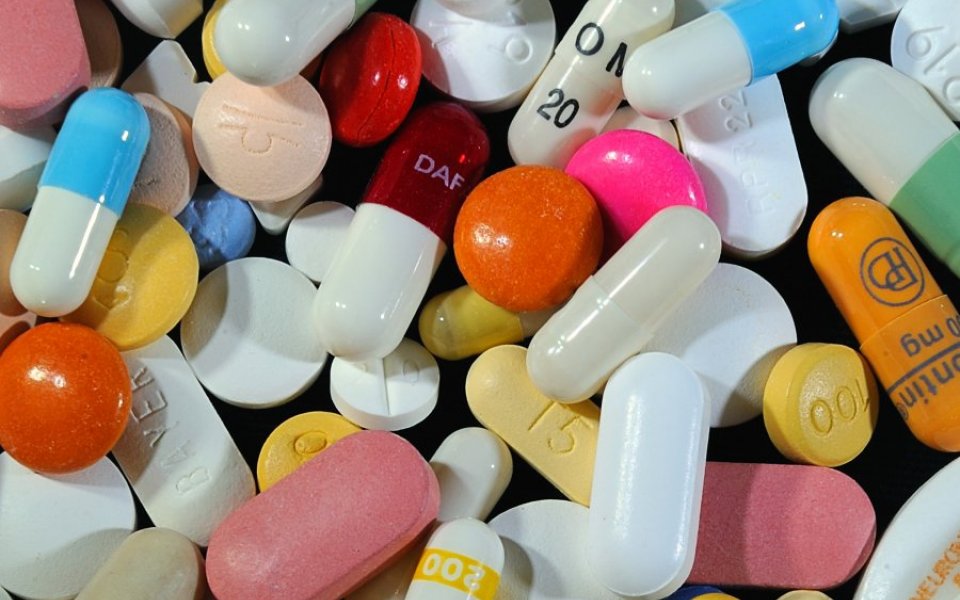 The average effective tax rate paid by FTSE 100 companies has fallen to 22.6 per cent, the lowest level since the recession, according to research published today by accountancy group UHY Hacker Young.

The effective tax rate, which is the average percentage at which overall company profits are taxed, is down a quarter from 30.1 per cent five years ago.

UHY Hacker Young says that falling corporation tax rates and companies making maximum use of tax allowances are the main drivers of the decline.

The pharmaceutical sector has the lowest rate of effective tax, at 13.1 per cent on average.

In contrast, the oil and gas and resources sectors have the highest rates in the FTSE 100, paying 37.4 and 37.1 per cent respectively.