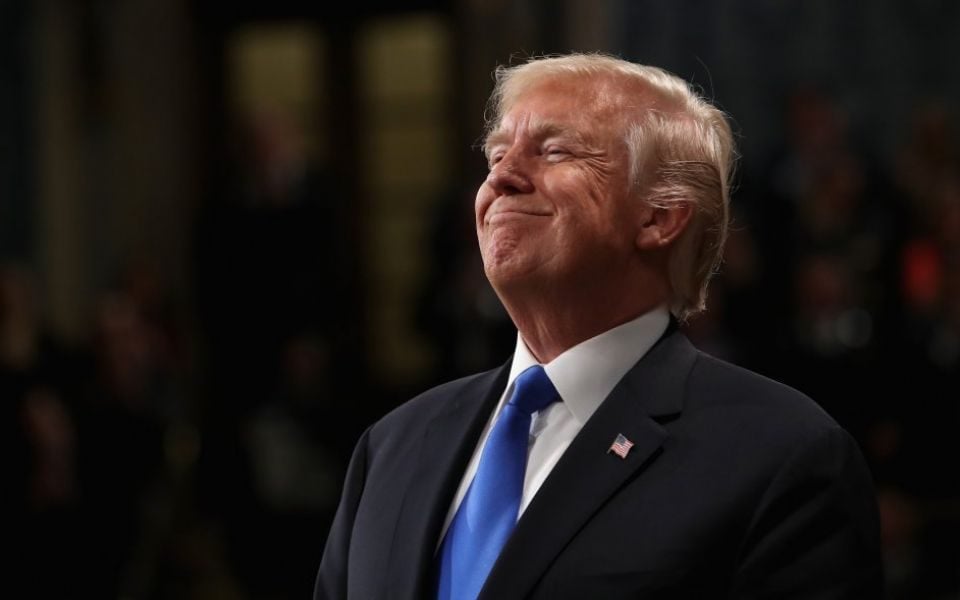 A group of FTSE 100 chiefs will meet US President Donald Trump during his state visit to the UK next week, Sky News has reported, along with the heads of various US companies.

The bosses of Barclays, National Grid, BAE Systems, and Glaxosmithkline (GSK) are some of the UK bosses who will meet Trump for breakfast on Tuesday, Sky said.

Heads of US firms such as Fidelity and Estee Lauder will also be there, according to Sky. HRH The Duke of York is expected to attend, while banking royalty Jamie Dimon may represent JP Morgan.

The President yesterday said he may meet former foreign secretary and mayor of London Boris Johnson and Brexit party leader Nigel Farage during his trip.

Asked about his support for Johnson’s bid to become PM and Farage’s Brexit campaigning, he said: “I like them. They are friends of mine but I haven't thought about supporting them.”

Trump, who supports Brexit, said: “Maybe it's not my business to support people, but I have a lot of respect for both of those men.”

Leader of the Labour party Jeremy Corbyn has said he will not attend the state banquet at Buckingham palace, saying the UK should not “honour a president who rips up vital international treaties, backs climate change denial and uses racist and misogynist rhetoric”.

Liberal Democrat leader Sir Vince Cable has also declined to attend, while speaker of the House of Commons John Bercow has said he is “strongly opposed” to Trump addressing parliament.

The US President will hold talks with May over a range of issues, including the UK’s decision to let Chinese telecoms company Huawei build “non-core” parts of Britain’s new 5G network, which the US opposes.

The trip comes a year after Trump’s last visit to the UK, when he embarrassed May by telling the Sun newspaper that Johnson would make a “great prime minister”.