FTSE 100 and 250 quarterly review: Hikma, AA, Virgin Money Holdings and Imagination Technologies Group are in and Afren, Game Digital and Oxford Instruments are out 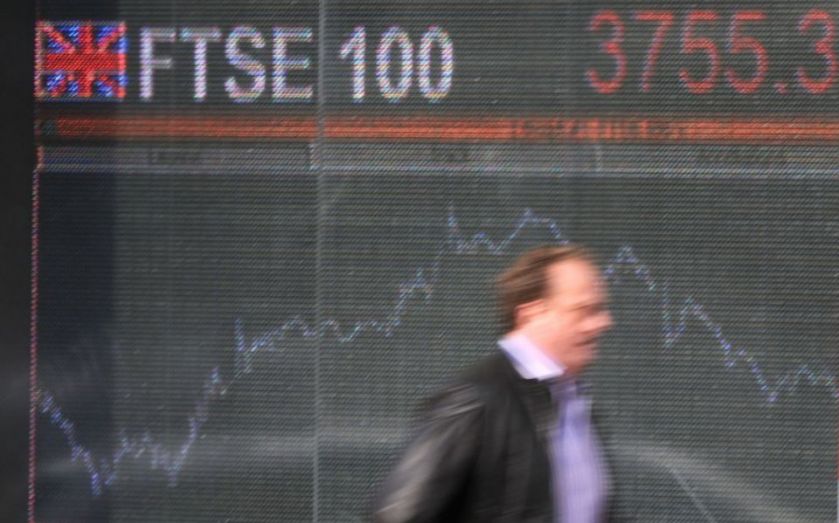 The FTSE Group has released its quarterly review showing which companies have edged into the index and which have dropped out.

Hikma Pharmaceuticals made its way into the FTSE 100 while Tullow Oil has fallen out of the top index. Hikma floated on the London Stock Exchange in 2005.

Tullow will now join the FTSE 250. Tullow has suffered a fall in its share price and recently reported a £1.3bn pre-tax loss – its first in 15 years.

The loss followed the company's revelation of a £1.5bn write-off at the beginning of the year. Inclusion in the FTSE rankings is dependent on market capitalisation.

The three companies moving out of the FTSE 250 were oil producer Afren, video game retailer Game Digital and Oxford Instruments.

Afren's share price nosedived today following the announcement it would default on £9.7m of interest payments that were due on 1 Feb. Afren has been dogged by fallen by oil prices and allegations of boardroom corruption.