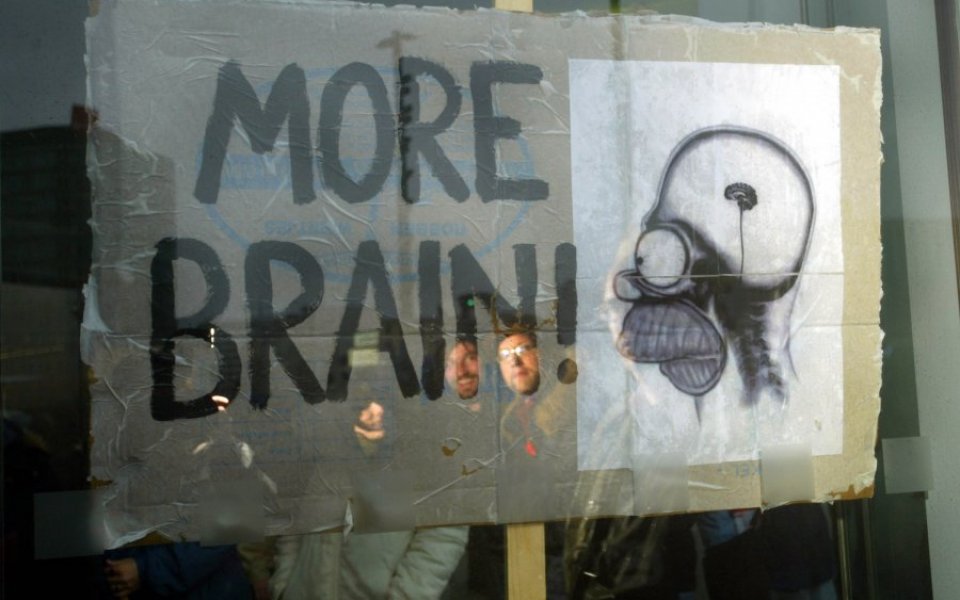 From blatant buffoonery to more subtle levels of idiocy, most of us would agree that it takes a lot of effort just to avoid stupidity as we negotiate daily life.

But now scientists have given us a helping hand – by putting labels on the different types of stupidity.

Hungarian experimental psychologist Balazs Aczel and his team collected online news stories which described stupid behaviour, and asked undergraduates to keep a diary of moronic behaviour they had observed. They were left with 180 stories – a compendium of idiocy, if you will.

From those, they came up with three different kinds of idiocy: "confident ignorance", "lack of control" and "failures of attention".

Those who were confidently ignorant – "the highest on the stupidity scale" – tended to overestimate themselves, such as an occasion when burglars tried to steal mobile phones, but ended up with GPS navigation devices which the didn't switch off, thus leading police to them.

Meanwhile, those who lacked control were unable to shake off with obsessive, compulsive or addictive behaviour – such as the person who cancelled a meeting with a friend because they wanted to keep playing video games at home.

Finally, there were the absent-minded, those who were inattentive and thus (for instance) inflated car tyres too much.

"These results bring us closer to understanding people's conception of unintelligent behaviour while emphasising the broader psychological perspectives of studying the attribute of stupid in everyday life," the study said. In other words, stupid is as stupid does…