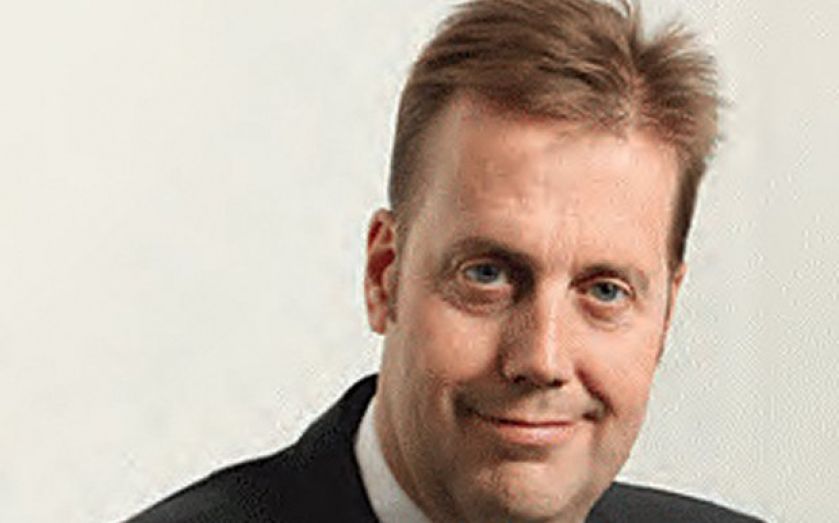 INSURANCE firm Friends Life saw its share price lift by more than one per cent yesterday, after posting a total annual premium equivalent of £690m for the first nine months of 2014.

This is a three per cent increase from the £670m reported in the same period of last year.

Retirement income fell by 12 per cent. However, Andy Briggs, chief executive at Friends Life, said he was happy with this performance.

“When competitors are quoting reduction numbers like 40 per cent, I’m pleased with how we have done,” he told City A.M..

Recent reforms to pension laws had taken a toll on many insurance firms’ results, and Briggs acknowledged that Friends Life had been impacted. He said the firm was “working hard to engage with customers” to minimise the impact on its results.

According to Briggs, the company is likely to complete 2014 in line with last year’s guidance. He added that this was made possible in part by the sale of subsidiary Lombard.

Friends Life sold the European advisory business to investment group Blackstone in October for close to £315m. Briggs commented: “One of the key reasons that we sold Lombard was that there were no operational synergies with the rest of the group, and the share buyback significantly increased cash cover­age. Our dividend yield is now one of the highest in the FTSE 100.”

In terms of plans for further deals, Briggs said: “We expect there will be further consolidation in the UK life insurance market and we would like to take part in that.”

He added that although in the short term, “people are thinking about Solvency II and the Budget”, in the medium- to long-term future “consolidation was very likely”. Shares in Friends Life closed up 1.24 per cent, at 326.40p.