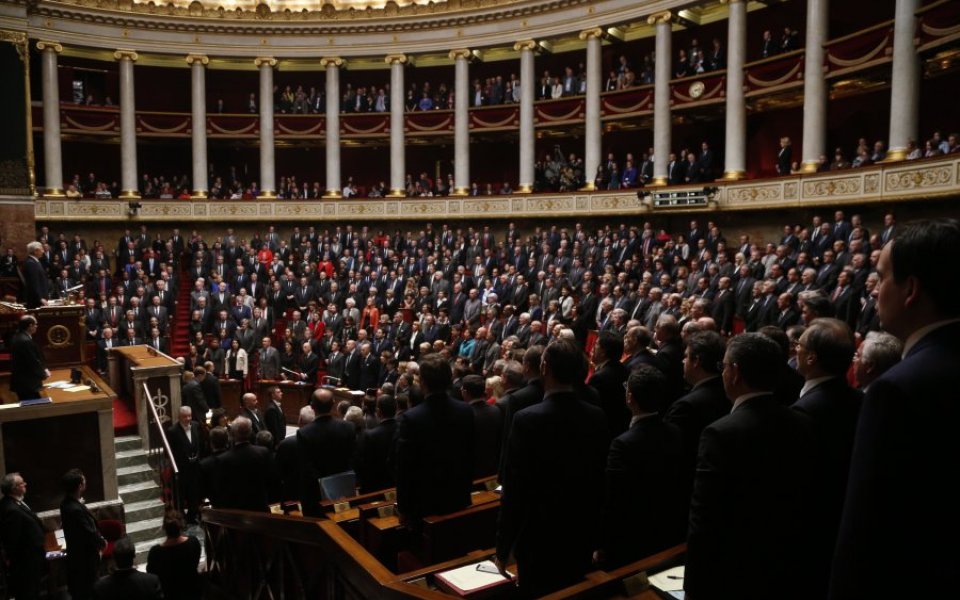 French MPs have voted in favour of extending emergency laws in the wake of terror attacks that gripped Paris last Friday.

The National Assembly voted for extending emergency powers for three months, after French President Francois Hollande declared a state of emergency for 12 days following the attacks, according to AFP.

The result means anyone thought to be a public threat can be placed under house arrest and searches can be carried out without a court order. French MPs also voted to allow the government to block wesbites and social media accounts under the state of emergency

French police officers have also been authorised to carry guns while off duty, according to French newspaper Le Monde.

The decision comes on the same day French Prime Minister Manuel Valls warned on the possibility of a chemical or biological attack from terror groups.