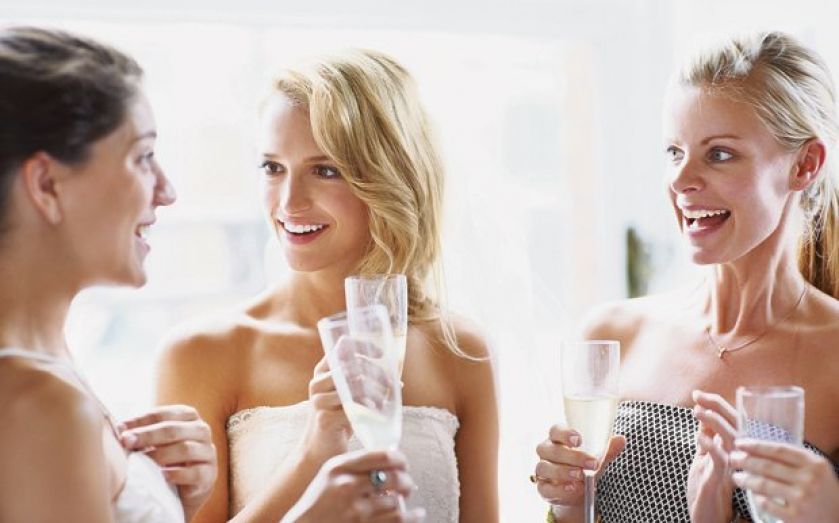 THE FRENCH government yesterday attacked new domain names – such as .vin and .wine – that it says could undermine international agreements to protect the use of geographical indicators like champagne and region-specific wine names. Meanwhile, copyright disputes over the new addresses are expected to continue to soar as over 1,000 new domains are introduced over the next few years, according to the World Intellectual Property Organisation. France’s attack came ahead of today’s meeting in London of the governmental advisory committee meeting of the Internet Corporation for Assigned Names and Numbers, the international body that governs such addresses and decided to allow new domains to be created. Axelle Lemaire, France’s minister for digital affairs wrote to Icann – the Internet Corporation for Assigned Names and Numbers – on Saturday with her concerns, stating: “The problem is it is totally opaque, there is no transparency at all in the process.” Icann’s vice president of stakeholder engagement for Europe, Jean-Jacques Sahel, told City A.M. “We received a number of letters from France, Portugal and Spain in the last few days detailing their concerns and at the same time we received letters from Australia, New Zealand and the US that conflicted with those feelings. The board of Icann met and issued a number of letters back to officials explaining the process we have been through… and that we will go ahead unless we hear anything from the governmental advisory committee.” Figures released by the World Intellectual Property Organisation today showed that the increase in the number of domain names has already resulted in an uptick in legal action. Over 48 disputes have been recorded over the new domain names, including Statoil’s legal action in April to prevent the use of statoil.ventures by a third party. Sahel said a rise in copyright disputes was an “unfortunate side effect” of creating new domains, which he said was essential to help foster innovation on the web.