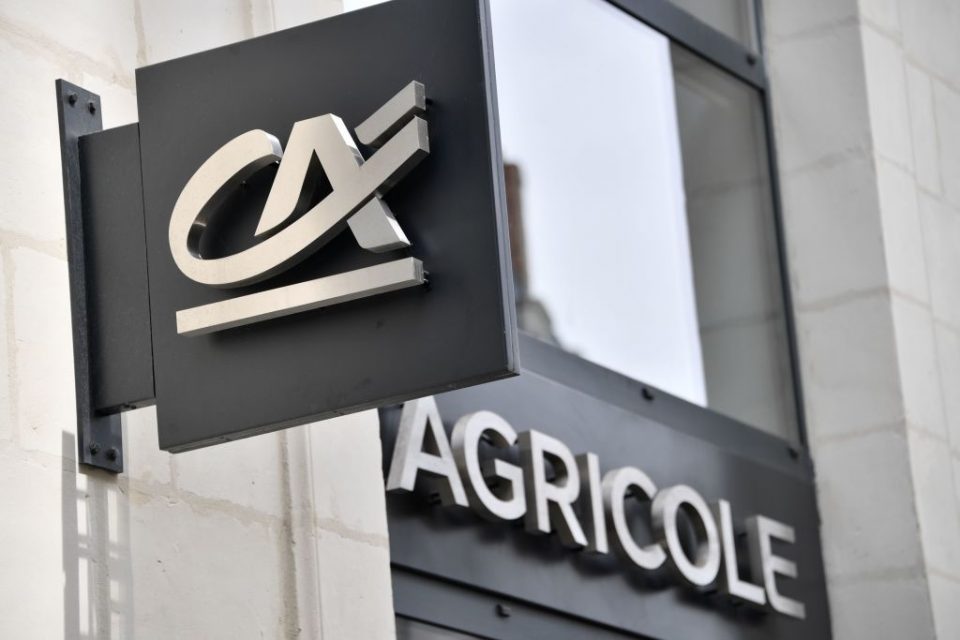 French bank Credit Agricole has increased its profit target to €5bn (£4.34bn) by 2022 after reaching this year’s goal ahead of schedule.

The bank reached its 2019 targets a year early and has unveiled higher profit targets for the next three years.

Its new plans also aimed to increase revenue synergies by €1.3bn up to €10bn in 2022, driven by growth in insurance and specialised financial services.

The bank, which has the largest retail customer base in Europe, also said it aimed to boost digital customers at its retail banks in France and Italy.

In a bid to make the bank more efficient it said €15bn would be ploughed into IT improvements over the next four years.

“The 2022 strategic plan is a roadmap for profitable growth for Credit Agricole,” the bank said in a statement.

“It seeks to amplify and accelerate the group’s growth in an uncertain environment, and in a context of growing societal expectations.”

It added: “The economic scenario is based on interest rates remaining low.”

Credit Agricole also saw its net income rise more than three per cent each year to reach more than €5bn in 2022 – compared to €4.4bn last year – while it also targeted a return on tangible equity of 11 per cent in that time, compared to 12.7 per cent in 2018.