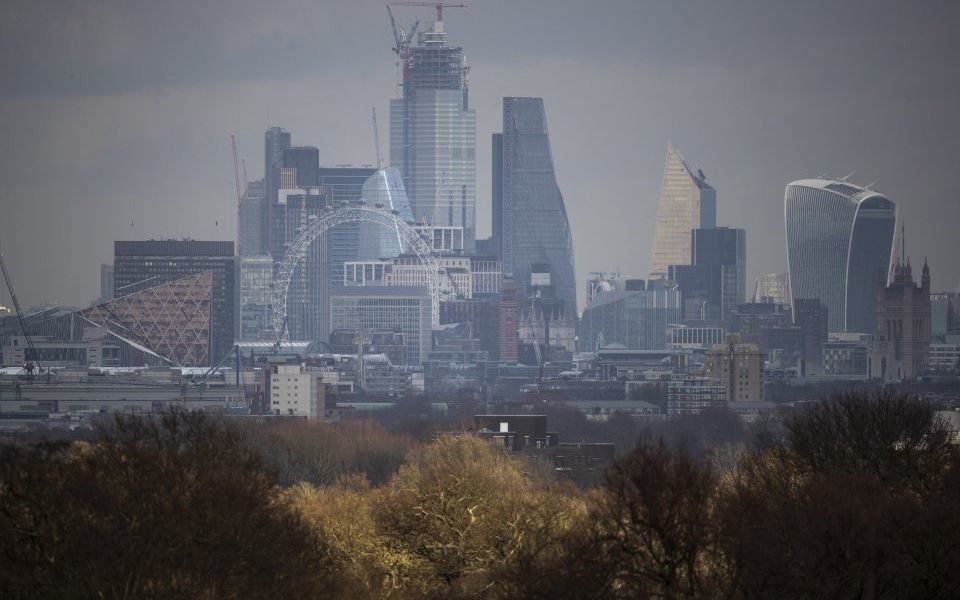 The SFO said it made four arrests in the Kent and Sussex areas on 4 March. It said all four individuals have been released pending further investigation.

The SFO is investigating in conjunction with the Financial Conduct Authority (FCA).

The SFO said members of the public who invested in the scheme between 2016 and 2018 should contact it.

The LCF scheme collapsed in December after the FCA told it to withdraw its marketing material which it said was “misleading, not fair and unclear”.

The FCA had launched an investigation into LCF and imposed requirements on LCF which included not disposing of its assets, ceasing conduct of all regulated activity and not communicating any financial promotions.

LCF’s scheme was marketed as a "Fixed Rate ISA" to customers, many of them first time investors.

LCF paid Brighton-based agency Surge Financial 25 per cent in commission for running the marketing campaign, which amounted to £60m.

Adverts promised 8 per cent returns from the ISAs, while a comparison site with links to Surge compared high street ISAs with returns of one per cent and two per cent with LCF's higher interest rates.

Administrator Finbarr O'Connell told bondholders that returns of 44 per cent would have been needed from LCF's investments in order to fulfil its promises.

A spokesperson for Surge said: “Surge has had no contact whatsoever with the police.”