France will not tolerate multiple extensions to Brexit deadline 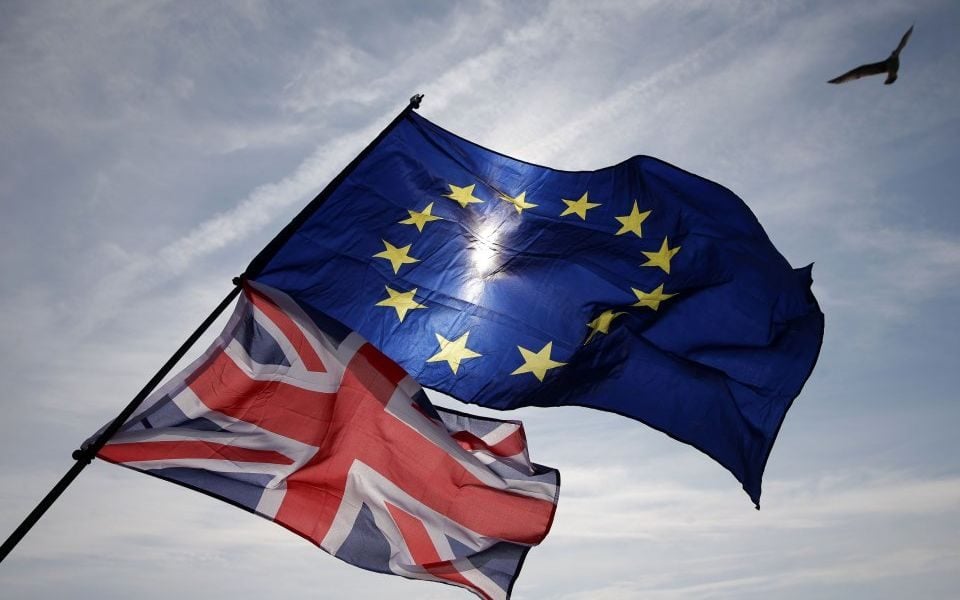 France will push against repeatedly extending the Brexit deadline, a top adviser said yesterday with one eye on 31 October when Britain is set to leave the EU.

“We must not get sucked into repeated extensions, that’s for sure,” an unnamed presidential adviser told Reuters. “Our message is clear: a solution must have been found by 31 October.”

Although not ruling out another extension to Article 50, they said that France will not tolerate repeated delays.

France, led by President Emmanuel Macron, was a proponent of a short Brexit delay in March when the first deadline was approaching, putting it in opposition to Angela Merkel’s Germany, which wanted a longer extension.

Macron argued that a tighter deadline would put pressure on London to agree to a post-Brexit deal.

Eventually the parties agreed to extend Article 50 by six months to the October date, a move which meant that Brits will vote in EU elections on 23 May.

“Maybe European elections [in Britain] will serve as a shock to reach a transpartisan deal,” the adviser said.

At home Prime Minister Theresa May is facing ever louder calls to set a date for her resignation.

Graham Brady, the chairman of the influential 1922 Committee of Conservative MPs, this morning said that May should reveal when she will step down when she meets with him and other leaders on Wednesday.

“It would be strange for that not to result in a clear understanding [of when she will leave] at the end of the meeting,” he said.

It comes after May has repeatedly failed to get her Brexit deal with the EU through parliament.