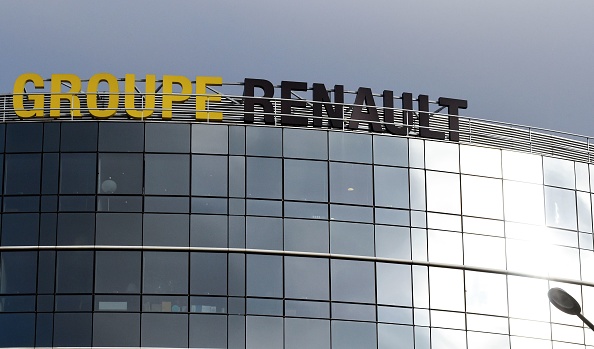 France is ready to cut its stake in Renault in order to help the car company consolidate its partnership with Nissan.

The state currently owns a 15 per cent share in Renault, but French finance minister Bruno Le Maire is ready to reduce that if it leads to a “more solid” alliance between the firms, according to Agence France Press (AFP)

“We can reduce the state’s stake in Renault’s capital,” he told AFP.

“This is not a problem as long as, at the end of the process, we have a more solid auto sector and a more solid alliance between the two great car manufacturers Nissan and Renault.”

Le Maire had previously said the French government would consider a deal with Fiat Chrysler as long it respected the firm’s partnership with Nissan.

But on Thursday, Fiat abandoned its $35bn merger offer, scuppering any chance of creating the world’s third-biggest car producer behind Toyota Motor Corp and Volkswagen.

The Italian firm blamed the government, saying it had tried to push for a series of guarantees and concessions, Reuters claim.

Neither Renault or Nissan immediately responded to request for comment.