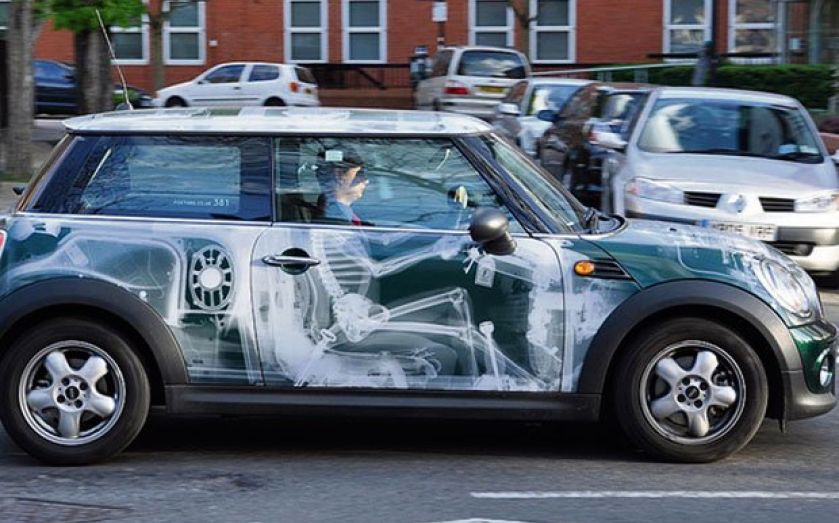 STRONG demand for shares in Foxtons, the London-focused estate agency chain, was last night expected to push the group’s valuation up to around £650m, as it emerged that RBS had also taken advantage of recent buoyancy in the equity markets to sell another portion of its holding in Direct Line insurance.

The RBS sale of an 18 per cent stake in Direct Line, which follows earlier disposals, is set to raise around £630m.

Foxtons is raising £55m in new money and a further £350m-worth of shares will hit the market as investors, including the private equity owner BC Partners, sell down stakes.

Earlier in the week advisers to Foxtons’ initial public offering (IPO) had narrowed the price range on the issue of new shares from 190p-230p to 220p-230p and last night it looked as if they would plump for the higher figure of the improved range.

The issue has attracted strong interest from the US, where investors are reputedly taking up between 30-40 per cent of the entire offer. A person close to the flotation said the group was offering a “unique” perspective on the UK property market.

The estate agency group’s listing has benefited from increasing confidence in the new issues market in London, as well as from the recent extreme strength of the capital’s real estate market.

Foxtons sells properties in many of London’s fashionable areas. For example, it boasts that it sells one quarter of the properties in Ladbroke Grove and 20 per cent in Chelsea. The average price of a Foxtons property being sold is £476,000.

After this latest RBS sale, the bank will own around 30 per cent of Direct Line.