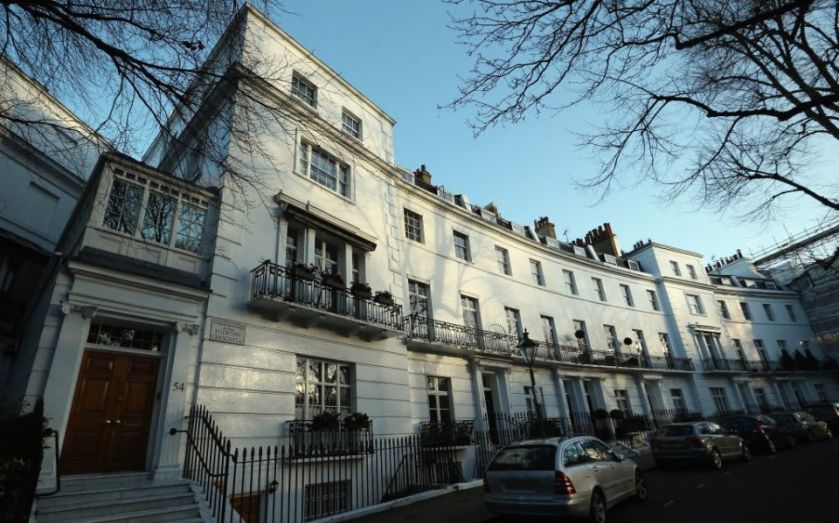 Which (if any) boroughs could shrink my monthly rent bill? Where should I move if I want to be happier? And where's the best night life?

Read more: London's next Mayor must harness the City to tackle the housing crisis

These are all questions that have rolled around the minds of  Londoners at some point. And now they're answered – with charts to match.

Geographer James Cheshire and visual designer Oliver Uberti have produced series of maps and infographics which sum up life in the capital in their book London: The Information Capital.

Here's a quick look at some of these below:

Rent is really, really expensive – but there are some bright spots

London's growing housing crisis is a topic which concerns pretty much all of those who dwell in the capital – some say it dents the city's ability to attract skilled workers, while others worry it'll strangle London's economy.

Today Labour MP David Lammy wrote that the next Mayor should turn to the City to help relieve some of the pent-up pressure on housing stock.

"As mayor, I would turn to the bond markets to help finance thousands of new homes for Londoners," he wrote.

"By issuing up to £10bn of London Housing Bonds over the course of the mayoralty, the mayor could directly fund 30,000 new social homes. This won’t solve the housing crisis overnight – nothing will."

"But it would give the mayor a new role leading from the front when it comes to building the homes we need."

Nevertheless, the above chart shows that, despite this depressing backdrop, there are pockets across the capital where rent actually fell between 2013 and 2014.

People living in Kensington & Chelsea are the most satisfied

This chart shows Londoners rate their life satisfaction rather poorly when compared to the rest of the UK.

But anyone looking to shrug off the gloom should look into relocating to Kensington & Chelsea, home to the capital's most satisfied residents.

This could be down to its tree-lined streets, the smart town houses, vast green open spaces or the fact residents can actually afford to live in one of London's most expensive boroughs.

Either way: "Kensington & Chelsea shines with high life satisfaction, whereas the rest of Inner London seems lost in a mental fog," it said.

So what's the secret to living a satisfied life in the capital? Don't commute, and stay away from high stress jobs.

"Those who work from home had the highest life satisfaction, sense of purpose and happiness and the lowest anxiety; commuters with journeys between 61 and 90 minutes claimed the reverse," it said.

"Higher education may mean higher stress. People with advanced degrees and those in high-powered jobs reported higher scores of "anxiety yesterday" than those with less education and less responsibility".

Almost half of twenty-somethings go solo – but not for long

Being young and single in the capital can be a lot of fun with around half of twenty-somethings going solo – however, the above chart shows how the supply of similarly-aged singletons dwindles as people get older.

"Then come your thirties and that deep river of available singles your age narrows to a shallow stream."

"By age fifty, it's little more than a trickle."

Cameras light up Soho and Shoreditch at night

The above map Researchers Alexander Kachkaev and Jo Wood at City University plotted more than 1.5m pictures taken by 45,000 users on the photo-sharing site Flickr.

But when night time falls – the balance swings towards popular after hours haunts – that cluster around the vibrant Soho or trendy Shoreditch.