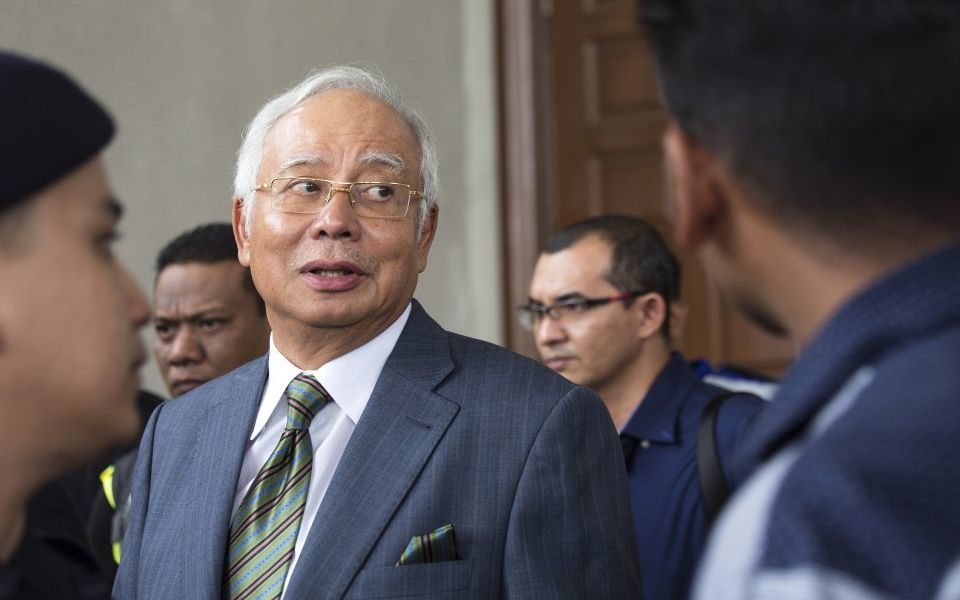 A Malaysian court has postponed the corruption trial of former Prime Minister Najib Razak in connection with the 1MDB state fund scandal.

Razak, whose trial was due to start tomorrow, has pleaded not guilty to 10 charges of criminal breach of trust, money laundering and abuse of power.

His lawyers told Reuters that the trial has been postponed until an appeal to challenge a court ruling to transfer some of the charges to Kuala Lumpur High Court has been heard.

The charges against Razak relate to a suspected transfer of 42m ringgit (£7.9m) into his bank account from former 1MDB unit SRC International.

No new date has been set for the trial, however lawyers expected the appeal to be completed within the next two weeks.

Malaysian authorities have filed criminal charges against the investment bank in connection with the money laundering and corruption investigation.

The probe is scrutinising three bond offerings raised by Goldman Sachs and others for 1MDB to a total of $6.5bn, which are now under investigation in at least six countries.