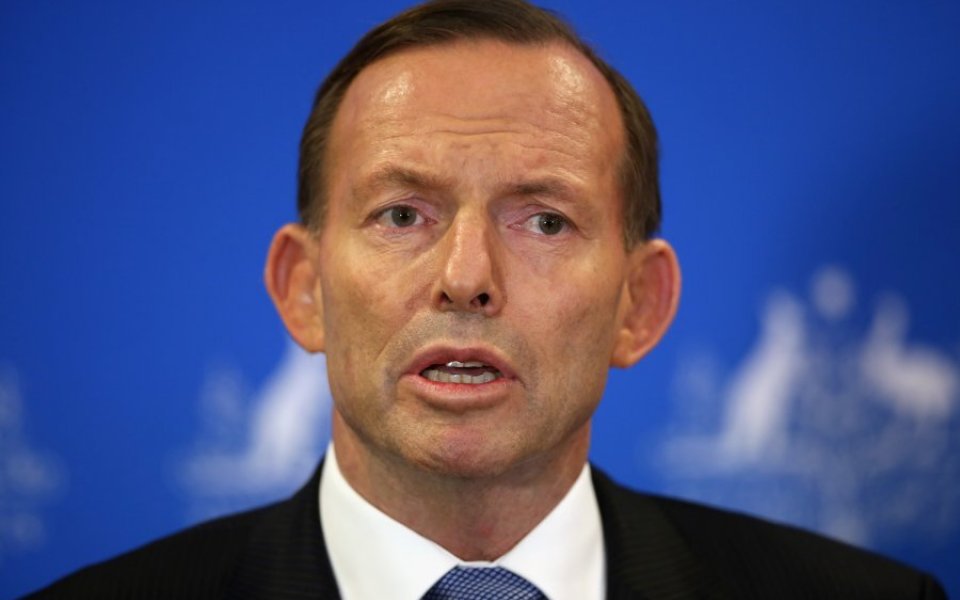 In a surprising intervention tonight, former Australian Prime Minister Tony Abbott has told a City audience that mass migration to Europe is a “wicked problem” and advocated for further military intervention in Syria and Iraq.

In a speech commemorating Margaret Thatcher at Guild Hall, Abbott said that “no country or continent can open its borders to all comers without fundamentally weakening itself”. Accusing EU countries of “misguided altruism”, Abbott said European authorities should “turn boats around” and deny migrants entry at the border.

On Syria, Abbott said the country’s conflict is “too big and too ramifying not to be everyone’s problem”, adding: “We’ve helped to contain its advance in Iraq but we haven’t defeated it because it can’t be defeated without more effective local forces on the ground.”

Abbott was ousted as Australian Prime Minister by members of his own party in September.