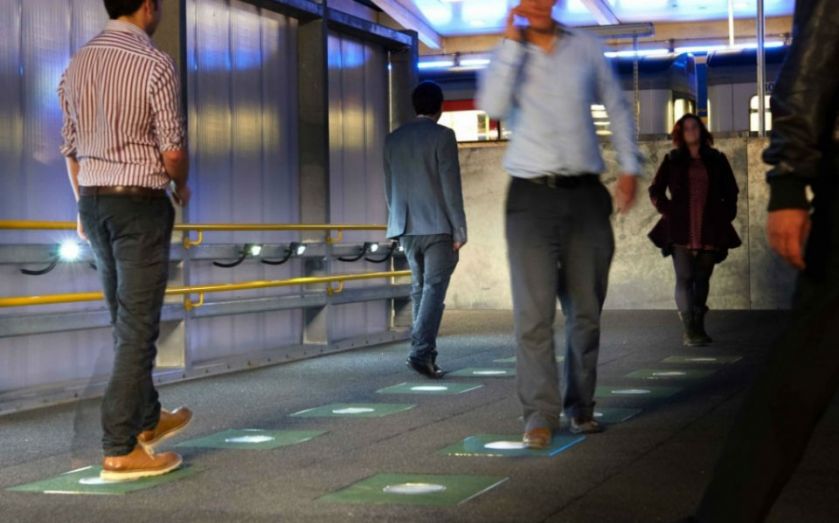 London-based tech startup Pavegen which creates hi-tech flooring with the potential to power cities has announced that Jeff Martin, formerly a senior executive at Apple, will join its advisory board.

The news came as the firm announced it has smashed its crowdfunding target, raising nearly £2m from online investors.

Martin worked with iconic Apple founder Steve Jobs during his time at the Silicon Valley giant.

Commenting on his new appointment, Martin said that Pavegen’s 29-year-old founder Laurence Kemball-Cook and he “share a vision that for the world to advance in light of the challenges we now face”.

The firm creates flooring that uses footfall to generate electricity for powering surrounding things such as street lights and appeared at Canary Wharf after participating in Level 39's Cognicity Challenge, an accelerator for companies developing technology to make cities smarter.

Pavegen had aimed to raise £750,000 via crowdfunding and broke this target in 59 hours. As the campaign closed yesterday, it had raised £1.92m from 1500 online investors.