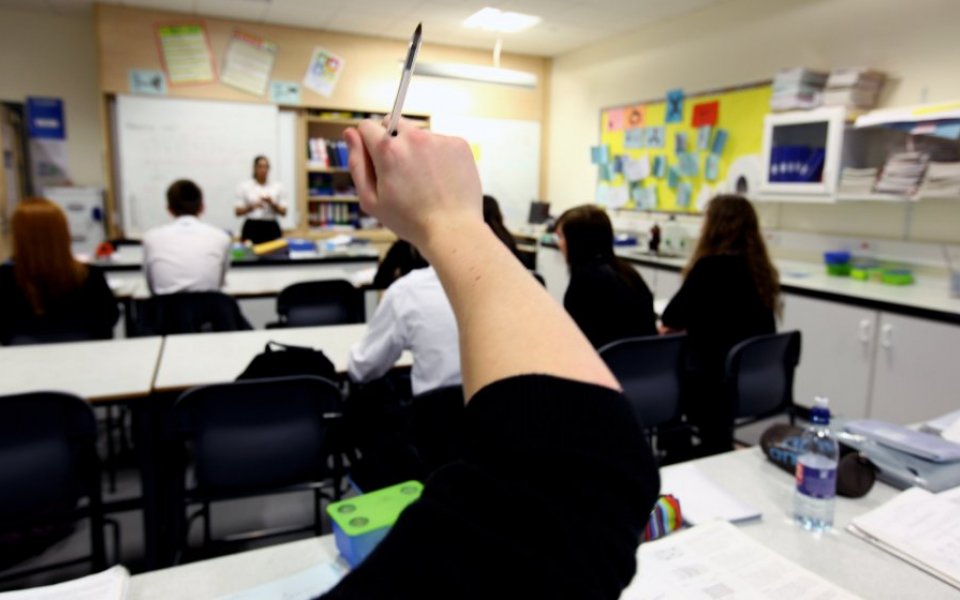 As news broke yesterday that Britain's unemployment rate has fallen to its lowest level since early 2008, we were slow to celebrate. Youth unemployment persists at three times the average national rate even though there are 700,000 unfilled vacancies.

In a separate piece of research, the British Chambers of Commerce revealed that 69 per cent of businesses believe secondary schools are not effective at preparing young people for the world of work.

The Chambers research underlines something we need to acknowledge – business involvement in schools is critical. Research from Antony Mann at the Education Employers Taskforce has found that young adults who recall four or more encounters with employers while at school are significantly less likely to be NEET (not in education, employment or training), and are likely to earn on average 16 per cent more than peers who experience no involvement with business.

Gradually, businesses and schools are making connections with each other, but this isn't happening everywhere. A survey by the Gatsby Foundation found that on average, young people have an encounter with an employer at least once a year from Year 7 onwards in only in 40 per cent of British schools.

While many businesses are active in working to address this problem, there remains an opportunity to amplify this effort and have a greater impact, to ensure we improve connectivity and start to close the youth skills gap.

This is why the nationwide Enterprise Adviser network was launched in September. Through this network, volunteer businesspeople will work directly with schools across the country to coordinate engagement with the business community and dramatically increase these encounters and experiences that we know motivate and inspire young people.

In order to bring schools more in touch with business, we recently completed research identifying areas where young people are particularly poorly served. Through the £5m Careers & Enterprise Investment Fund we launched last month, we will channel resources to these areas in order to further stimulate connections and scale up effective programmes that already exist.

Closing the youth skills gap is key to improving the prospects of our young people and the economic performance of our country.

While it is promising to see a fall in the national unemployment average, we are committed to seeing this trend translate to youth unemployment and will continue working with businesses across the UK to make sure this happens.