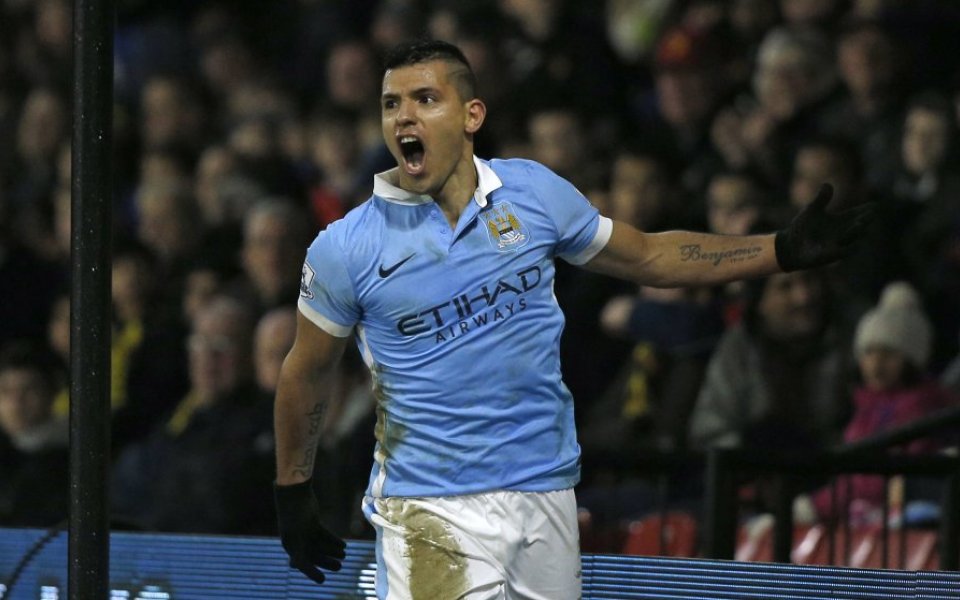 It is not a surprise to see Manchester City involved in potentially title-deciding six-pointers at this stage of the season.

However, it is positively shocking for one of those contests to come against Leicester.

The Foxes have been the standout story of the campaign.

After beating Liverpool 2-0 on Tuesday, Claudio Ranieri’s side lead the Premier League table by three points.

They now face their toughest assignments yet with back-to-back away clashes against their title rivals.

After they announced Pep Guardiola will take his job in the summer, Manuel Pellegrini would dearly love to seal the Premier League as a departure gift.

He could go a long way towards that with victory tomorrow.

City are unbeaten in their last nine against Leicester, with the Foxes’ most recent victory coming in 2003.

Leicester haven’t even scored in the three games they’ve played against City since promotion last season.

The game between these two in December finished goalless.

They are the two highest scorers in the division but I think that stalemate is an indication of how it’ll pan out tomorrow.

However it’s too much of an ask for Leicester to shut their opponents out twice in one season. I think City will nick it.

Four of Leicester’s last six have been level at the interval, but playing for a draw at the Etihad is a dangerous game.

Given how strongly City finished against Everton in the Capital One Cup, and their big match experience, I can see them getting something as Leicester tire.

Sergio Aguero has six in his last five games and I wouldn’t bet against him scoring again.

Sporting Index’s total goals spread is high, but I don’t think we’ll see too many.

I suggest spread bettors sell at 2.9.