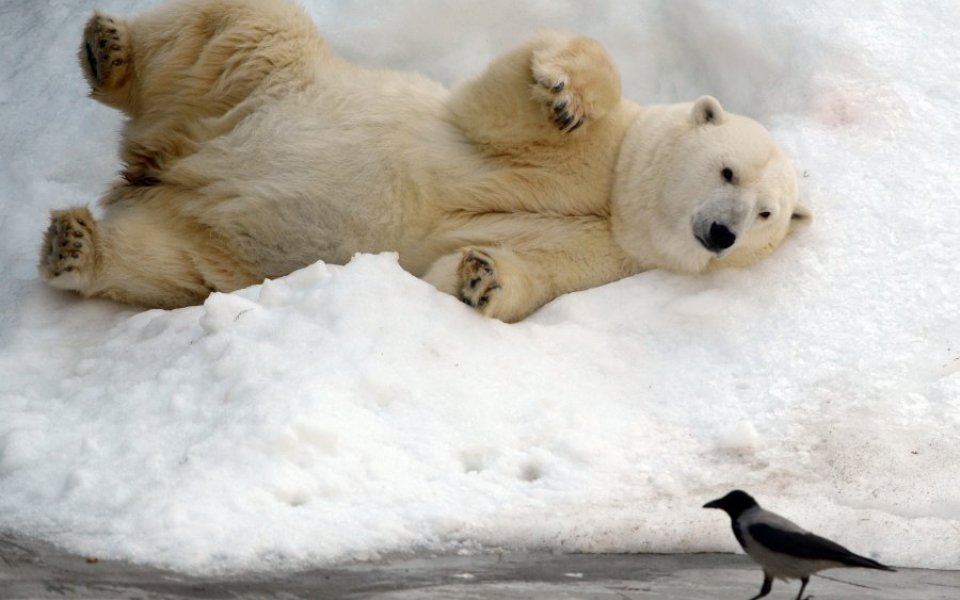 Global equity markets have had a shaky start to 2016 which has come off the back of global growth concerns and investor nervousness. We had expected increased volatility in 2016, but the recent market pessimism had become excessive. Investors should remember that the global economy continues to grow, valuations are not expensive and monetary policy remains accommodative. On balance, we still believe that developed world consumers can carry the recovery forward this year. While caution might be warranted at this stage in the business cycle, it is difficult to see equities moving significantly lower without a global recession. Since 1986, there have been 24 non-recession years – including 2015. The FTSE All-Share was positive in 21 of those 24 years, if you look at total return. This week’s recovery shows that investors have finally taken a deep breath and realised that the global economy isn’t going to go into a recession this year and that the recent sell-off has provided an attractive entry point into equity markets.

The panic is not over – because the global financial crisis isn’t over, either. A crisis of global indebtedness has not led to deleveraging. As McKinsey pointed out last year, since Lehman Brothers failed, the world has, incredibly, added an extra $57 trillion of debt onto what was already an unsustainable debt load. We are now rapidly reaching the outer limits of what central banks can achieve. (Time for governments to do their bit.) If its intention was to spark inflation, QE has failed. But financial markets have become infantilised, addicted to the sugar rush of money printing. This doesn’t create wealth, merely spikes in asset prices. As the last fortnight has shown, those spikes don’t necessarily last. What is the logical response? Moderate or eliminate exposure to poor quality bond markets (that is to say, nearly all of them). Concentrate equity exposure in high quality but inexpensive markets. For us, above all, that means cheap markets like Japan, not overvalued ones like the US.