There was a time when Wanstead, an unusually leafy spot of east London, was most famous for its Member of Parliament. They don’t come much more recognisable than Sir Winston Churchill, who served Wanstead from 1924 up to 1964 with a patch of absence in the middle for his Wilderness Years.

But there’s one other thing this attractive suburb is known for; families. It’s that rare thing, a pretty London village on the Tube that’s renowned for green spaces, good schools and big houses to boot. No wonder it made an appearance in The Sunday Times’ Best Places to Live in the UK supplement in 2018, referred to as ‘east London’s answer to Twickenham.’

“Wanstead High Street is thriving, with cafes, bakers, butchers and independent boutiques as well as a supermarket,” says Fionnuala Earley, economist for Hamptons International. “With good private and state schools nearby and good access to the north circular, M25 and M11 for Stansted Airport, Wanstead ticks a lot of boxes.”

Once a part of Essex, it’s now tucked within the London Borough of Redbridge in Zone 4 on the TfL network. With Wanstead and Snaresbrook stations both on the Central line, a commute to the City takes less than 20 minutes, while a trip to the West End is just under half an hour. 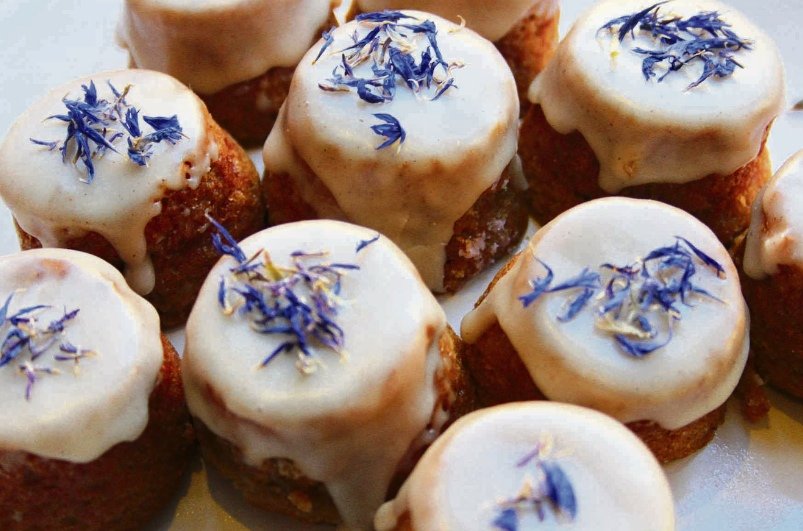 Yet it has a villagey feel, with humble pubs, golf clubs, a cricket club and a country park to call its own. Residents can also hike into Epping Forest if the fancy takes them, and watch the fireworks on Wanstead Flats every Bonfire Night.

It’s a good investment, too, with price growth far outstripping central London. Prices fell by 0.3 per cent on average last year in the capital, but rose by nearly 4 per cent in Wanstead. The average second hand sale price, according to Savills Research using the Land Registry, was just over £700,000 in the 12 months leading up to October 2018, which is £100,000 more than the London average and a whopping £360,000 more than the average for Redbridge borough.

“Its strong offering of schooling, housing stock and services into the capital can come at a price,” says Frances Clacy, a Savills research analyst. “Buyers pay on average £893,000 for a semi-detached home against £659,106 throughout London. Semi-detached and terraced properties accounted for nearly 70 per cent of sales last year, demonstrating the demand for family homes in the area.”

If you’re a first time buyer, however, there’s still hope for you in Wanstead. Though there are barely any new builds to speak of, where you can use Shared Ownership or Help to Buy to purchase, the average price for a flat is around £350,000, which is doable for a couple on the average London salary (which is £38,600, according to CV Library research). Most sales – 44 per cent – fall between £250,000-£500,000, according to Hamptons International’s data with barely any sales made over £2m. The same figures show that cash investors are not likely to beat you out of a sale either, with 90 per cent of properties bought using a mortgage.

For those with a bit more cash to splash, you can pitch up near a patch of green for a fine sum. “When it comes to prize addresses, it’s homes near green space that top the list,” says Clacy from Savills. “Properties fronting Wanstead Green or backing onto Wanstead golf course are among the areas with the highest value sales and have reached seven digit figures.” 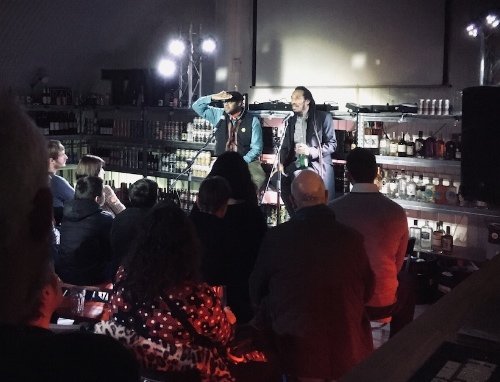 Tucked away beneath a railway arch underneath the London Overground, The Wanstead Tap on Winchelsea Road is a hidden gem. The bar, bottle shop and arts venue is also known locally for serving a decent selection of craft beer. For daytime drinking, try The Larder on Wanstead High Street. This is the original cafe/deli, serving lunch, pastry and a decent cup of coffee as well as plenty of veggie options, but it’s since spawned offspring Larders in Chingford, Bethnal Green and Walthamstow. As far as local restaurants go, a couple of favourites include contemporary French bistro Provender and Luppolo Pizza, another craft beer miracle, both on the High Street. You won’t be stuck for places to stroll off your Sunday lunch, either, with Epping Forest and Wanstead Flats, its southernpost tip, nearby. Though largely featureless, it’s one of the largest expanses of common land in urban London. Golf junkies will also be pleased that Wanstead has its own golf club, while Ilford Golf Course is nearby, too.