For some places in London, the housing market is a complicated beast; riding high in some streets, but not in others; a tale of two postcodes; a slow-burning demographic change subtly altering the character of an area; the promise of new transport links.

In Acton, it’s more straight-forward; it was once an unloved pocket of west London, despite having a startling amount of train stations, and now it’s flavour of the month, largely down to one factor: Crossrail. The Elizabeth Line, as it will be christened once it’s up and running at the end of next year, will shorten journey times into the West End to nine minutes – and that’s suddenly put it on the map to all those media types working in Soho that have to queue for 15 minutes outside the Tube just to get onto a sweaty, overcrowded Central Line train.

“Bordered by Chiswick and Ealing, Acton has often been overlooked,” says Aneisha Beveridge, head of research at Hamptons International. “But house prices in Acton have been steadily rising each year since 2009 and with good reason: the Elizabeth Line is about to arrive.” 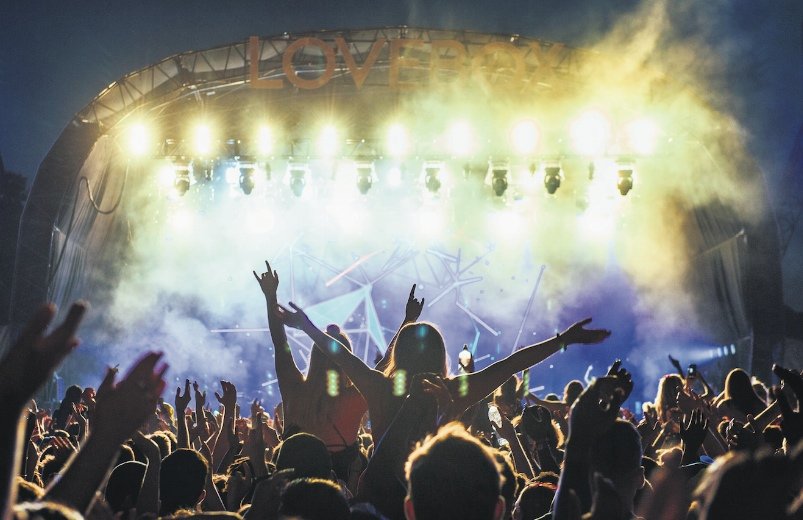 The riposte, of course, is that it was already meant to be there as of this month, but the opening of the ‘purple’ line has been delayed until Q4 2019. This has simply given developers more time to sell the area and complete their own works. The Oaks Shopping Centre on the High Street is currently undergoing a transformation, adding 178 apartments to the mix in addition to 42,000sqft of shops and restaurant space.

Perhaps the biggest site redevelopment is Acton Gardens, formerly known as the South Acton Estate. Developers L&Q and Countryside have teamed up to plough £600m into the project, which should deliver 2,800 homes across a 52 acre site that won’t be completed until 2026. Impressively, 50 per cent of the new homes meet the London Plan’s definition of ‘affordable’ meaning many will be sold through the part-buy, part-rent Shared Ownership scheme or be offered with discounted rent to help tenants save.

Once, Acton was a summer getaway for the landed gentry, and it didn’t really become a middle-class neighbourhood until the 19th century. Its changed prospects have lured people from Shepherd’s Bush, Hammersmith and even Kensington looking for family housing. This has increased demand in the area and pushed the average second-hand semi-detached price way above the London and borough average to just over £1m, according to research by Savills using Land Registry data. Around 12 per cent of all sales in Acton are now over £1m.

“Acton’s trophy addresses include streets with semi or detached period homes often in conservation areas or close to the green spaces of Acton Green and Acton Park,” says Frances Clacy, Savills research analyst. “Some of the area’s record prices have been achieved in roads that include Hale Gardens, West Lodge Avenue and Montague Gardens.”

The average second hand sale went for just above the London average at £618,760, according to Clacy’s figures, a 70 per cent change in 10 years. A terace is likely to be around £748,075, while a second hand flat is around £427,722, with new build one bedroom apartments at Acton Gardens going for around this price last year. 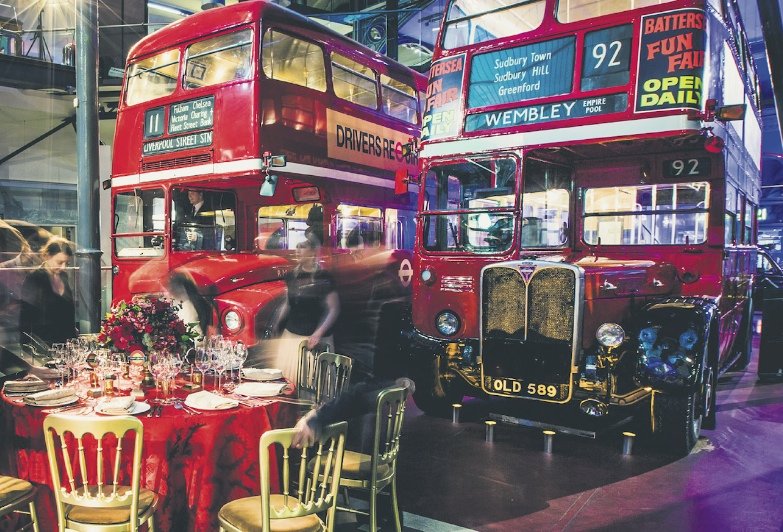 As an up-and-coming part of town, Acton isn’t full of pop-up burger bars or kooky bowling alleys – yet. But it does have some local gems, such as the London Transport Museum Depot. Forget the one in Covent Garden, all the good stuff that isn’t on display is here and you can do guided tours of it. Afterwards, shop around at Acton Market, a community and social enterprise project that’s a mix of fashion, jewellery and food. Gunnersbury Park is a great local green space that’s recently had a £50m makeover, with formal gardens to wander around and its own museum. If you’re an oenophile, you’ll love living near Park + Bridge, an independent wine shop that stocks organic, biodynamic and minimal intervention vino. They also have a wine bar next door called Vindinista. Though it’s run by an Aussie, English Butchers on Churchfield Road is another firm local favourite. The name comes from its owner, who’s called Tim English, and he’s a a beloved community character.