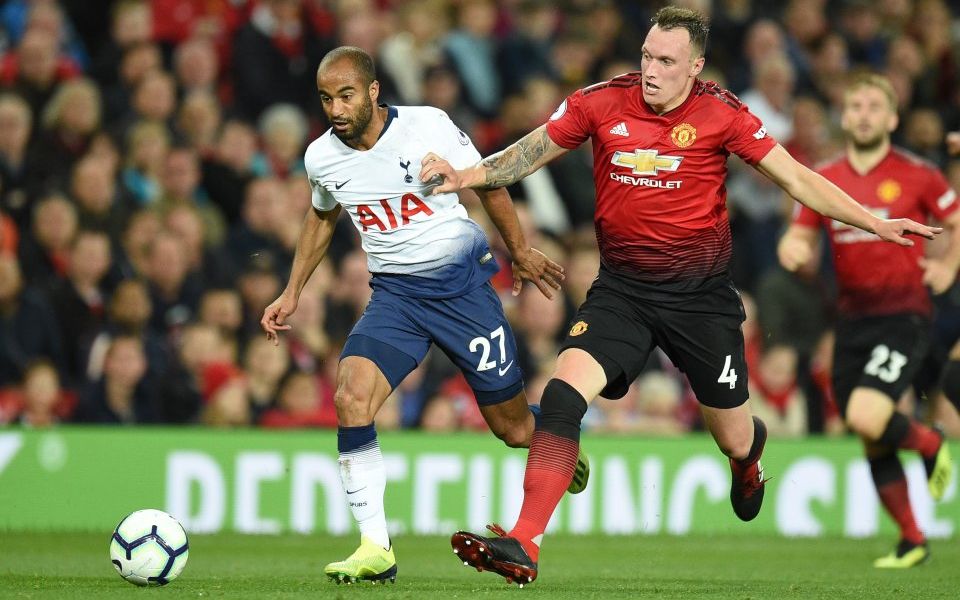 Jose Mourinho’s selection roulette did not pay off tonight. The Manchester United manager made six changes, mixing his squad up to face a familiar-looking Tottenham side.

After a first half in which both sides missed countless opportunities, Spurs made their move as Harry Kane and Lucas Moura prompted chants of “you're getting sacked in the morning” around Old Trafford in a 3-0 thrashing.

While it was Kane’s header that got them going, it was Moura’s double which was most pleasing for the away side.

The Brazilian arrived in January, but following a quiet closing half to 2017-18 he has started the 2018-19 season sharp and ready to prove his worth.

His two right-footed finishes to lay waste to a ragged United showed he has the timing to link up with Christian Eriksen and the firepower and paceto complement Kane up front.

Mauricio Pochettino said before the match that the 26-year-old “still needs to prove himself”. He looks to be doing just that this season.

Marcos Alonso had been linked with moves to clubs like Sunderland, Swansea and Norwich before he was brought to Chelsea by Antonio Conte in 2016 specifically to play left wing-back in his favoured 3-5-2 formation.

Since then he’s surpassed expectations, becoming not only a key player, but one of Chelsea’s chief creative outlets. In 67 Premier League games for the club the Spaniard has scored 14 goals, registered 11 assists – four of which have come in three games this season – and helped keep 29 clean sheets. 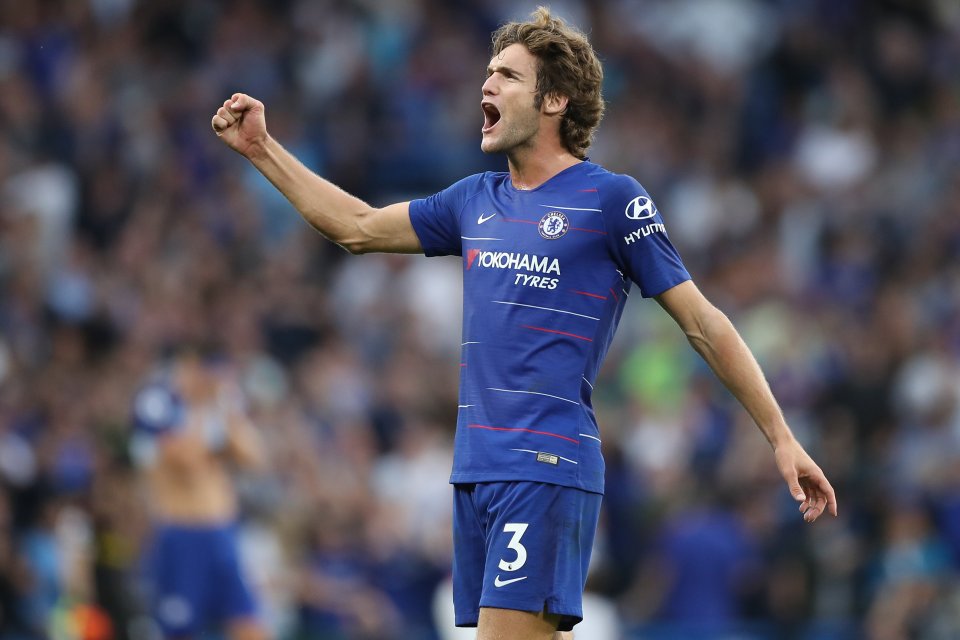 With Chelsea struggling to break down an organised, determined and deep-set Newcastle on Sunday, it was Alonso’s burst into the box which drew a penalty – and once Joselu had headed in an equaliser, it was his shot which was diverted into his own net by DeAndre Yedlin to seal a 2-1 win.

When Eden Hazard is shackled or not at his best the Blues need other options and Alonso has stepped up to the plate.

Watford manager Javi Gracia is “calm, not a ranter and raver” who puts his ideas of an aggressive high press across well, according to goalkeeper Ben Foster.

The Hornets have taken to that philosophy, beating Crystal Palace 2-1 on Sunday to join Chelsea and Liverpool on perfect starts in the Premier League.

Their harrying approach was evident against Palace, although they needed Foster on top form and a fluke goal from Jose Holebas to win it.

They have now won 20 points at home since Gracia took charge in January, which is more than Manchester City’s 19 over the same period. Vicarage Road looks to be becoming a fortress. But with Tottenham and Manchester United the next visitors it’s set to get more difficult.

Unai Emery may have picked up his first points as Arsenal manager with a 3-1 victory over West Ham on Saturday, but there is still a lot of work to do for the former Paris Saint-Germain boss.

The Gunners’ defence was woeful and they were supremely lucky not to concede more goals. 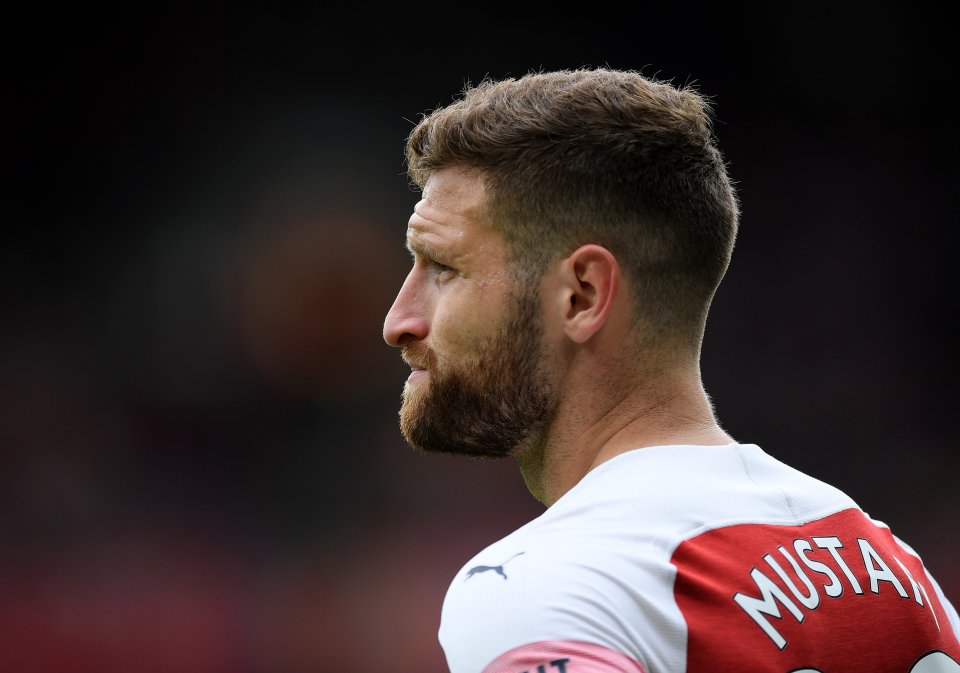 Shkodran Mustafi has struggled this season for Arsenal (Source: Getty)

The away side had enough chances to win a few games, with Arsenal centre-backs Shkodran Mustafi and Sokratis isolated and cumbersome and the full-backs Nacho Monreal and Hector Bellerin eager to push up.

Felipe Anderson and Marko Arnautovic exploited the space well and Emery needs to spend time on the training pitch coaching his back line. Fortunately for him the Gunners face newly-promoted Cardiff next, who have yet to score and have managed just six shots on target in the league so far.

When signing 11 completely new players it is always going to take some time and patience to find the best combination.

If Fulham’s 4-2 win over Burnley is to go by it seems Slavisa Jokanovic may have found his. With England manager Gareth Southgate at Craven Cottage, Ryan Sessegnon was dropped and in his stead loanees Luciano Vietto and Andre Schurrle ran riot behind Aleksandar Mitrovic.

In all there were six new signings – not including Mitrovic, who was on loan for the second half of last season – in the starting line-up on Sunday. Sessegnon, Stefan Johansen, Cyrus Christie and Aboubakar Kamara, who all featured in the Championship, may have to wait their turn on the bench.