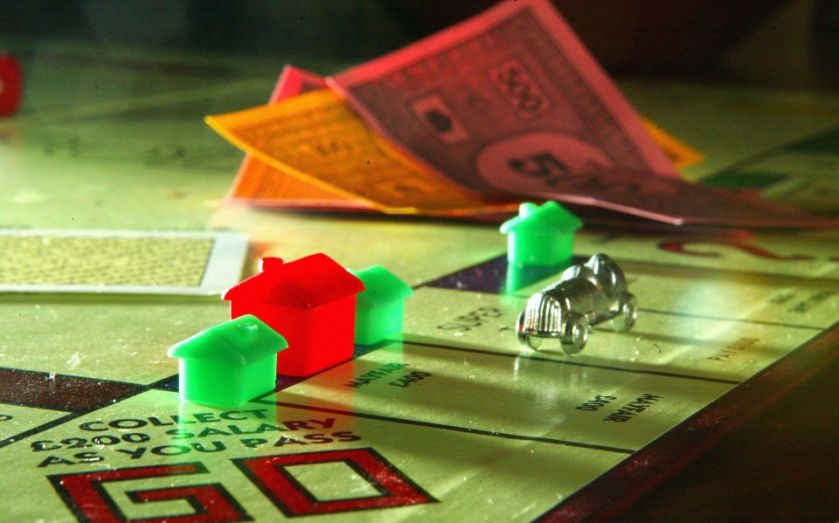 The London property market did rather better than anyone might have thought during the recession, which has led experts to ask what could happen in the boom, what are the constraints and how London will adapt if it is to continue to grow at its current rate?
These are some of the question CBRE’s head of UK and EMEA Research Dr Neil Blake addressed today at Cass Business School’s London Symposium, a series of business lectures on the capital organised by its MBA programme.
Here are five factors Blake looks at to explain what may happen in the coming years.
The London Paradox
A simple assumption at the time of the global financial crisis was there would have been the inevitable fall of previously mighty financial centres, such as London. “What has actually happened is that contrary to being the biggest crash London has ever had in some ways London has had the best five or six years it has ever had, which is a paradox worth thinking about,” Blake said.
London’s economic growth has broken free of the rest of the UK
When looking at capital investment (business as opposed to financial investment) at a world level what is driving London is not what is happening in the UK but what is happening elsewhere and if anything London is driving the rest of the UK eventually and not the other way around. In future there is no constraints from the growth of the UK, said Blake. The constraints are within London and its ability to provide the capacity to respond to world demand and not London’s constraints as part of the UK.

Office-based jobs set to grow by 50 per cent over the next 25 years
Office-based jobs in central London have increased by over 13 per cent since 2008. Only Berlin has matched Greater London as a whole in terms of office-based employment in Europe – both up around eight per cent between 2009 and 2013. CBRE projects a 50 per cent surge in office-based jobs over the next 25 years, with most of those coming from business service jobs (such as management consultancy and engineering consultancy) and from the technology, media and telecommunications sector.
London will need to build 120m square feet a year to meet rising employment
If jobs increase by 50 per cent over the next 25 years, central and inner London will need to build 62m square feet of office space in that period to meet demand, plus another 60m sq feet to offset buildings being demolished or renewed. CBRE predicts there will be around 5.5m square feet of office completions over the next five years and a boom of around 7.5m square feet between 2019 and 2023. That compares with around 3.8m between 2009 and 2013.

London needs a bigger private rented sector to meet housing demand
With the capital's population predicted to soar to 10m by 2031, London needs a revolution in housing supply. The Greater London Authority has identified sites for nearly 17,000 new units per annum in central and inner London but CBRE’s projections would require 20,500 new units per year to be built to meet housing demand. “We need new forms of housing tenure and one thing London lacks is a very large institutional private rented sector,” Blake said.