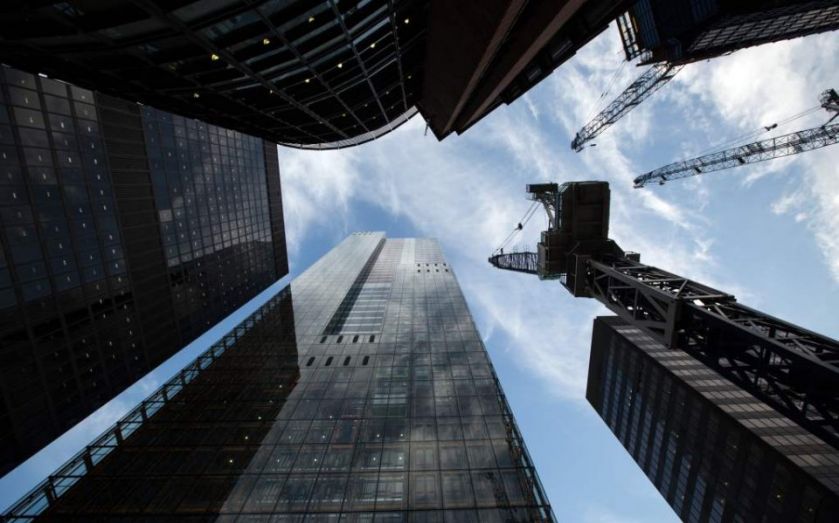 Two window cleaners were trapped outside the 10th floor of a 35-storey City skyscraper for hours yesterday afternoon, before being rescued by London Fire Brigade.

The men had been cleaning windows at the Undershaft, or St Helen's –  formerly known as the Aviva Tower of the Commercial Union building – next to Leadenhall Market.

Three crews worked alongside building management to lower the cradle to the first floor, with the men then being brought down to ground level using an aerial ladder platform.

The men were stuck outside the building for "a number of hours prior to the brigade being called,", LFB said, but were not injured. The brigade was called at 4.17pm and the incident was over at 6.16pm.
https://twitter.com/LondonFire/status/646978894604558336
A fire engine from Dowgate fire station, an aerial ladder platform from Greenwich fire station and a fire rescue unit from Islington fire station attended the incident.
Share