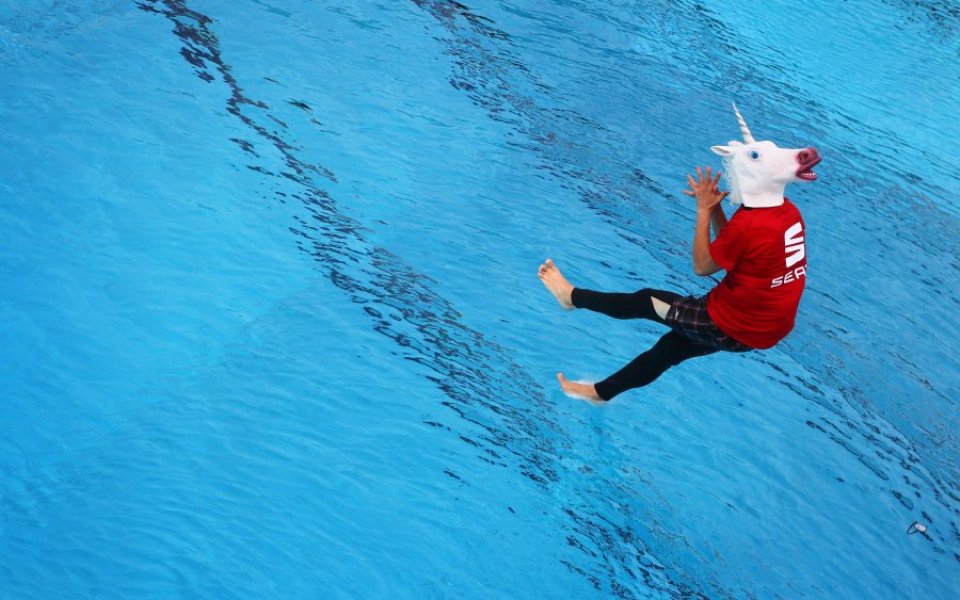 The UK is dominating a list of top fintech firms, with more emerging firms than any other country in the world, according to KPMG’s “Fintech 100”. The list of the leading fintech firms of 2015 is made up of 50 established firms and 50 rising startups.

A total of 18 UK firms made the list – close to a fifth of the total. But the world’s top fintech companies come from all over the globe, with 20 different countries represented.

Warren Mead, global co-lead of KPMG’s fintech practice, described the UK as a “leading centre for fintech” but was quick to highlight the global nature of the report:

“This year’s report underscores the international nature of fintech, with the broad geographic diversity of the fintech companies featured,” he said.

All in all, the Fintech 100 includes 40 companies from the Americas, 20 from Europe, the Middle East and Africa, 18 from the UK and 22 from Asia and the Pacific.

The good news is the UK is currently home to more emerging fintech companies on the list than anywhere else. In a fast moving sector, it will be interesting to track how many breakout over the next 12 months.

Alongside more established players like TransferWise and Funding Circle, the UK firms selected also include a dozen growing new firms listed as “emerging stars”, which the UK has more of than any other country.

KPMG’s report has also found that fintech financing is soaring globally, jumping six-fold in the past three years alone, and estimated to hit $20bn in 2015 – a 66 per cent increase on 2014. And London is a major motor powering this growth.

Some 30,000 new tech jobs have been created in London in the past five years, and the capital’s fintech sector is enjoying the world’s fastest investment growth.

17 of Europe’s 40 unicorn-valuation startups are in the UK, and eight of these are fintech companies, the biggest sector by far.