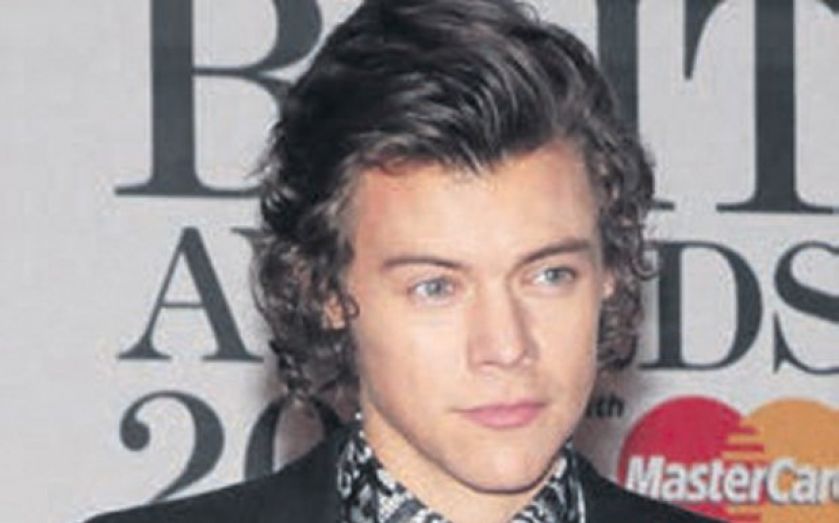 FINSBURY Foods, the company behind Moshi Monster and One Direction celebration cakes, has said that it plans to double investment into new products and manufacturing after posting a jump in first half profits.

The bread and cake-maker said yesterday it will increase its capital expenditure from £3m last year to £7m in this financial year and next after selling its Free From gluten-free bread business for £21m last year.

The investment will be focused on improving its in-house cake decorating business and expanding its Nicholas & Harris bakery in Salisbury.

Pre-tax profits jumped by 51 per cent to £2.1m in the 26 weeks to 28 December, compared with the same period the previous year.

Chief executive John Duffy said it managed to offset the higher costs of some of its raw materials such as butter and chocolate by cutting costs and improving its efficiency. However, he warned that the rising costs will hit margins in the second half.

Fierce competition among supermarkets, Finsbury’s main customers, also weighed on sales, which fell 1.8 per cent to £86.6m in the period.

Duffy said the sale of Free From to Genius Foods had helped “transform” the balance sheet, with net debt falling by 57 per cent from £21m to £11.8m.