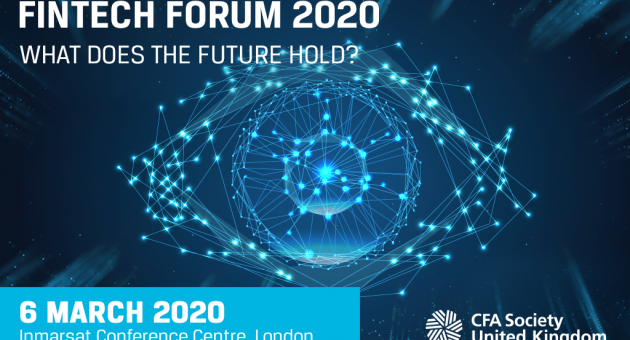 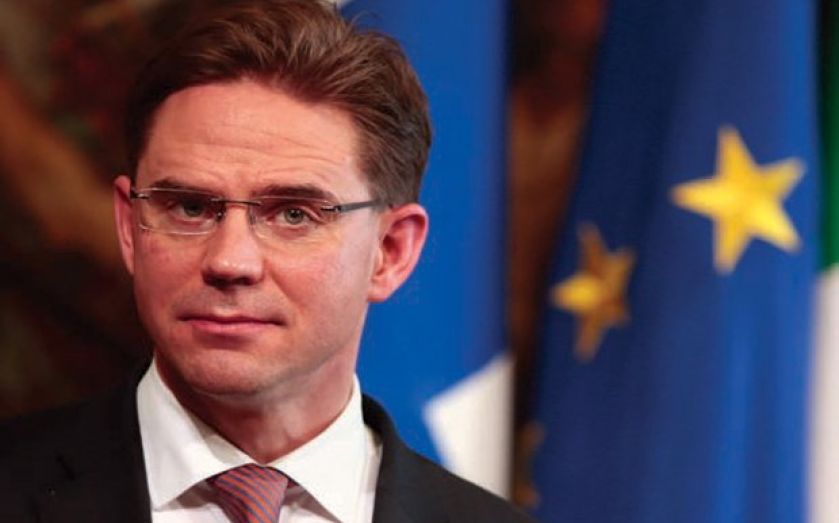 FINNISH nickel miner Talvivaara, struggling for cash just months after its latest fundraising, could be rescued by the government with a package focused on debt relief, sources familiar with the discussions said yesterday. Once hailed as a pioneer in cost-efficient mining, Talvivaara’s sole Sotkamo mine has been hit by a slew of production problems and a near-20 per cent slump in the price of nickel this year, caused by a global glut of the metal. The government, which through its investment fund Solidium is the company’s top shareholder with a stake of around 17 per cent, has not yet agreed on how Talvivaara will be helped, the sources said. One of the sources said that some officials believed the state should help Talvivaara, since bankruptcy would result in a costly dismantling and clean-up of the mine which the state would need to help pay for. Another official, who also did not want to be named because talks were ongoing, said a final decision would likely be made by Solidium. London-listed shares in the firm slumped 19 per cent to 6.45p.