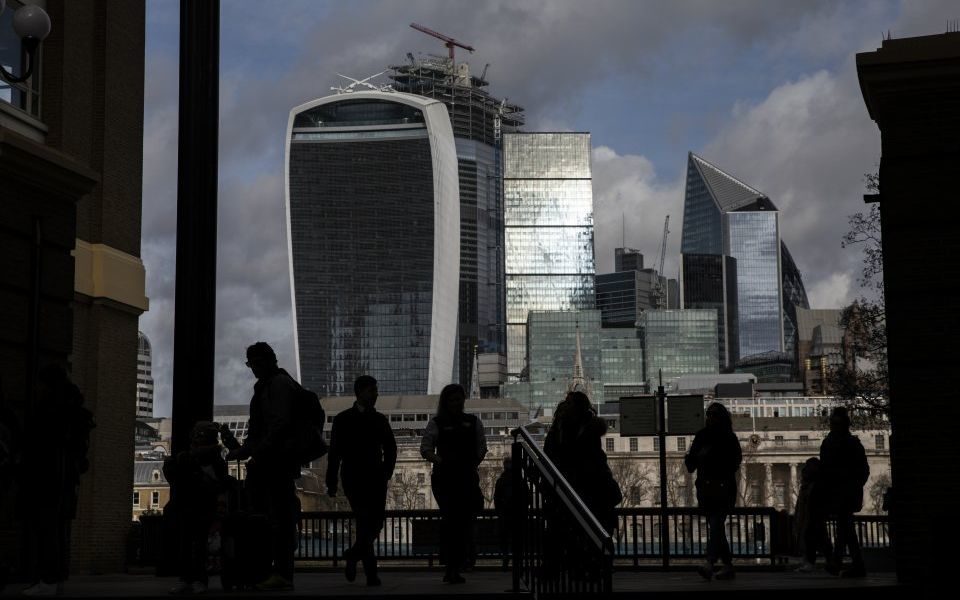 Financial services group IFG has agreed to be taken over by UK private equity firm Epiris in a take-private deal worth £206m.

The London and Dublin-listed company announced it had agreed the cash offer along with its full year results this morning.

The deal values the firm at 193p per share – a 46 per cent premium to its closing share price of 133p on Friday.

IFG, which comprises of pension provider James Hay and wealth manager Saunderson House, said it was a “compelling opportunity” for shareholders, urging them to accept the offer.

Shares in the Dublin-based company, which had undergone a review of its options under new management, have soared 43 per cent this morning.

Chief executive Kathryn Purves said: “We are pleased to be announcing this transaction today and believe it is an excellent outcome for shareholders, for the company, and for our clients.”

Epiris partner Owen Wilson said: “We are delighted that the Board of IFG has recommended our offer and we are excited to work with management to realise the growth potential of James Hay and of Saunderson House and to further enhance their position in their respective markets.”