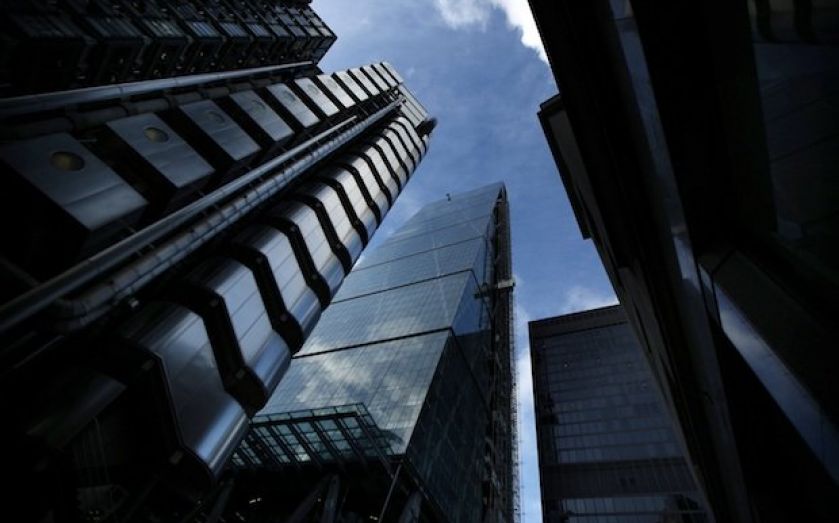 AT THE CBI conference today, my message will be that Britain can only succeed in the future as an open, internationalist and outward-facing trading nation, with enterprise, risk and innovation valued and rewarded.

But when, after years of stagnation, most people are still seeing their living standards falling, we cannot take public support for this open, global vision of a dynamic market economy for granted. So government must work closely with business to promote open markets, competition, reform in Europe and long-term wealth creation. And we must reform our economy so that we can deliver rising living standards for all, not just a few.

Markets promote growth and innovation and reward entrepreneurship. But being pro-market and pro-competition also means acting when markets fail and competition does not operate. That’s why we want long-term reforms to an energy market that’s not working and to give consumers some respite with a 20 month price freeze in the meantime.

With the deficit still high we must make difficult choices. That is why I have said that in 2015, Labour will not borrow more for day-to-day spending, will cap structural social security spending, and will stop paying the winter fuel allowance to the richest pensioners.

As Ed Miliband said this weekend, we will incentivise the non-statutory living wage – already championed by many City firms – by allowing businesses who start to pay it to keep a share of the savings to the exchequer from higher tax revenues.

But while Labour has supported – and indeed began – successive cuts in the main rate of corporation tax, we cannot justify another tax cut for large businesses in 2015 when so many SMEs are under pressure. So we will instead cut and then freeze business rates for 1.5m business properties – a tough choice to help more businesses when resources are tight.

We all failed to see the dangers emerging in our banking system in the middle of the last decade and the inadequacy of regulation. We need to learn from that experience and there is now a cross-party consensus that we need higher capital standards, more transparency, competition and cultural change. But we must take a balanced approach. Too soft and we risk again leaving taxpayers and businesses exposed. Too heavy-handed and we risk throwing the baby out with the bath water and ignoring the needs of businesses small and large.

That is why we and the Parliamentary Commission on Banking have warned the chancellor not to water down vital reforms. But it is also why we argued that the Financial Policy Committee should have the objective, alongside financial stability and consumer protection, to promote economic growth.

Government should always remember the US response to the World Com and Enron accounting scandals. Congress reacted with a heavy-handed piece of rules-based legislation – Sarbanes-Oxley. But it didn’t work. It did not stop the financial crisis. And its complexity drove jobs and tax revenues out of the US.

We do need to diversify and rebalance our economy. But a sensible and balanced approach must mean valuing creative and service industries as well as manufacturing and construction. And that must include financial services too, which are vital to our economic future, and upon which thousands of jobs depend on – not just in London, but across the country.