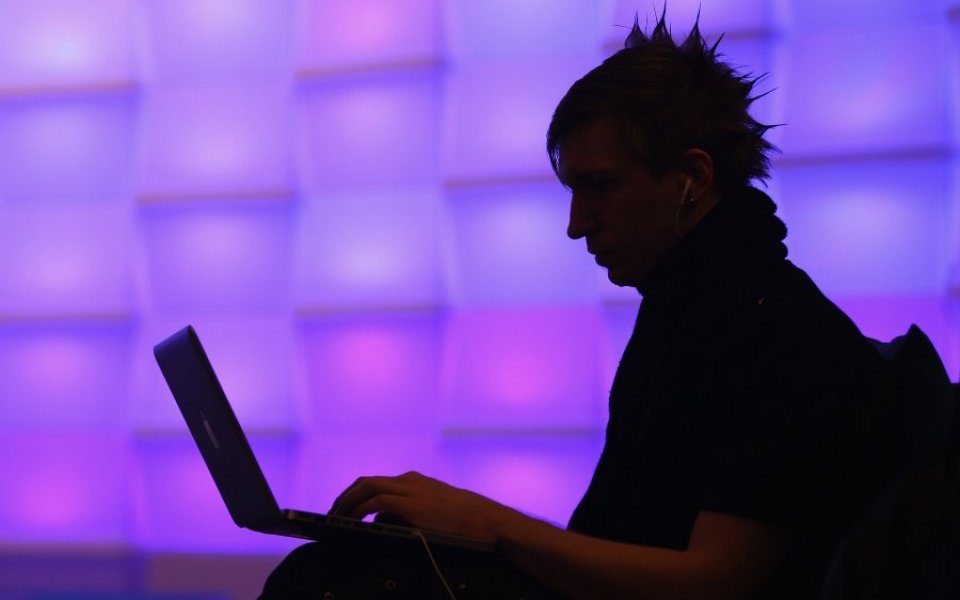 Financial crimes are costing the UK economy £52bn every year, but 88 per cent go unreported, it has been revealed.

Speaking at the Wealth Management Association’s (WMA) annual Financial Crime Conference in London, a fraud expert has warned that financial crimes pose a serious risk to individuals, charities and public services, as well as the wealth management sector.

James Phipson, commercial director of the Economic Crime Directorate at the City of London Police cited figures from the National Fraud Authority (now part of the National Crime Agency) Annual Fraud Indicator report, which found losses from financial fraud rose steadily year after year. He added that most of this fraud activity appeared to originate in Spain.

The National Crime Agency has now set up a Joint Money Laundering Intelligence Taskforce intended to share intelligence between the police and financial services institutions in an effort to stamp out crimes including fraud, rates rigging, and cyber-theft.

Financial crime is a huge threat, not only to the wealth management industry, but to the UK economy as a whole.

As we’ve heard from law enforcement professionals, cooperation between the financial services industry and the authorities is crucial to combating this crime, so I hope many more institutions will do their utmost to work together against this shared adversary.