Financial crime and fraud go through the roof during pandemic 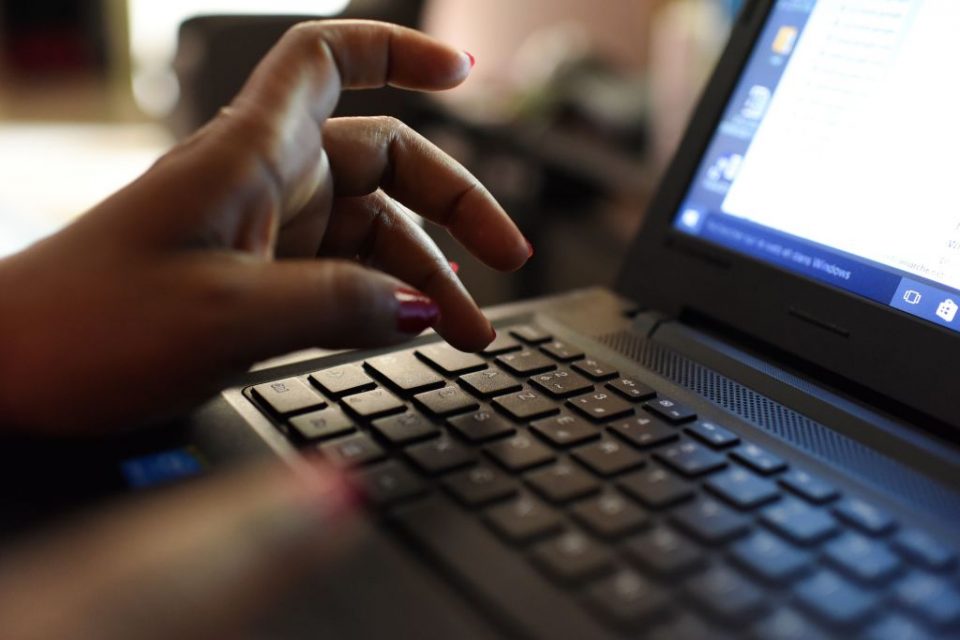 Lockdowns and restrictions in movement in England and Wales saw a surge in online shopping which led to “substantial increases” in computer crimes, according to the Office for National Statistics (ONS).

As a result, financial crime, fraud and hacking soared during the pandemic as criminals “took advantage of behavioural changes”, according to new figures.

Figures for the year to March detail the fullest picture to date of crime patterns during the pandemic.

The National Fraud Intelligence Bureau also reported a 55 per cent increase in “hacking – personal” offences referred by Action Fraud (from 3,481 to 5,390 offences).

The police recorded 844,955 offences (not including fraud crimes) flagged as domestic abuse-related for the 12-month period, representing a 6 per cent increase from 798,607 offences in the previous year.

This included 672,383 violence-against-the-person offences labelled as domestic abuse-related, a 7 per cent increase compared to the previous year.

It is “difficult to determine” the levels of domestic abuse in the country using police recorded data because of changes in the way the crimes are reported so “we cannot conclude whether there has been an increase in the number of victims of domestic abuse”, the ONS said.

But it added: “Data from victim services suggests that experiences of domestic abuse may have intensified during periods of national lockdown and that victims faced difficulties in safely seeking support under these conditions.”

Overall, police recorded 5.4m crimes in England and Wales in the year ending March 2021, a 10 per cent decrease from the previous year.

Billy Gazard, from the ONS Centre for Crime and Justice, said: “The coronavirus pandemic has had a significant impact on patterns of crime.

“There were large decreases in theft offences, such as domestic burglary and theft from the person, as more people stayed at home and limited their social contact.

“At the same time, there were substantial increases in fraud and computer misuse offences such as hacking, as fraudsters took advantage of behavioural changes during the pandemic, such as increased online shopping.

“The number of people who became victims of violent crime also fell, driven by decreases in violence where the offender was a stranger.

“This likely reflects a decrease in violence taking place in public spaces during national lockdown restrictions.”