The final frontier: Opportunities for global Britain lie in the stars 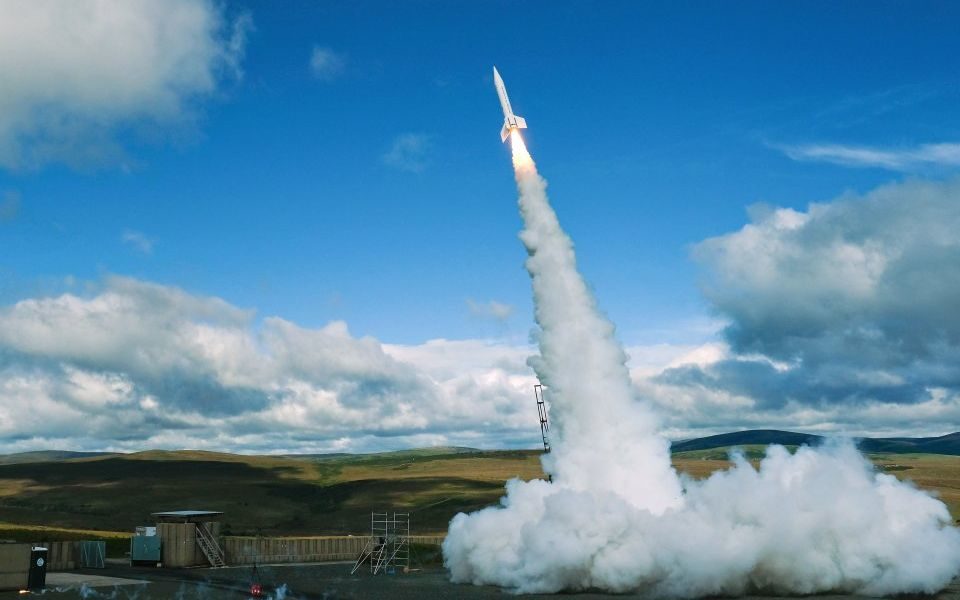 This summer marks the fiftieth anniversary of the first humans landing on the moon on 20 July 1969.

It was a defining moment of human achievement that still intrigues and fascinates to this day.

First Man, Hollywood’s look at the life of the astronaut Neil Armstrong, played by Ryan Gosling, has just been nominated for four Oscars.

The exploration of the stars has long been an ambition of the human spirit, and the UK’s role in this stratosphere is something of an unsung success. Britain joined the space race in 1967, when the first ever satellite designed and built in the UK was launched from Vandenberg Air Base in the US.

Fast-forward to today, and Britain has maintained a strong interest in space exploration.

UKspace, the trade association for the British space industry, has published an ambitious growth plan called Prosperity from Space that aims to double the worth of space industrial activities across the economy from £250bn to £500bn – especially welcome at a time of economic uncertainty.

The UK’s space sector was valued at £13.7bn in 2015 and has an estimated 6.5 per cent share of the global space market. According to a government report, the UK industry’s world-leading contributions to major space projects support more than 38,000 jobs around the country.

There are certainly challenges ahead, especially with Brexit on the horizon. According to the Prosperity from Space report, the industry needs to nearly double its workforce, in order to “raise our game and avoid complacency”.

Much attention has been paid to the EU’s reluctance to grant Britain access to Galileo (the Global Navigation Satellite System, an alternative to the American GPS) or European Geostationary Navigation Overlay programmes after a no-deal Brexit.

UK businesses and academics will be unable to bid for future EU contracts and may face difficulty completing existing ones.

In response, the government has committed to investing £92m from the Brexit readiness fund on an 18-month programme to design a UK Global Navigation Satellite System.

Without a deal, the UK will also not be eligible to participate in the EU Space Surveillance and Tracking programme, meaning that British companies will be unable to contribute or receive grant funding to pay for UK involvement.

The fear for Britain’s space industry is that being excluded from these programmes will leave us disadvantaged in the race to innovate and explore, just as the UK’s strategy of promoting commercial space activities takes off.

However, whatever happens with Europe, the UK will continue to receive space surveillance and tracking data from the US. In these uncertain times, we should be reassured by the close relationship that Britain has with the US, especially with the state of Florida.

There are many opportunities for UK companies to broaden their horizons and opportunities in Florida, given the state’s unrivalled know-how in the space sector, its geographical positioning, and, of course, its good weather.

Take a look at Inmarsat, the UK’s biggest space company, with its head office at Old Street roundabout in London. The company has boosted its global broadband network with the launch of a satellite taken into orbit by a SpaceX rocket at Nasa’s Kennedy Space Centre in Florida.

There are undoubtedly uncharted times ahead for the UK as it looks to carve out its new role in the world post-Brexit and becomes, in Theresa May’s words, a “global Britain”.

At a time when the British government is committed to driving productivity across the economy, the UK’s space sector has one of the most productive and highly skilled workforces in the country.

As we look to expand, export, and engage more globally, a real opportunity for Britain may well also lie in the stars.