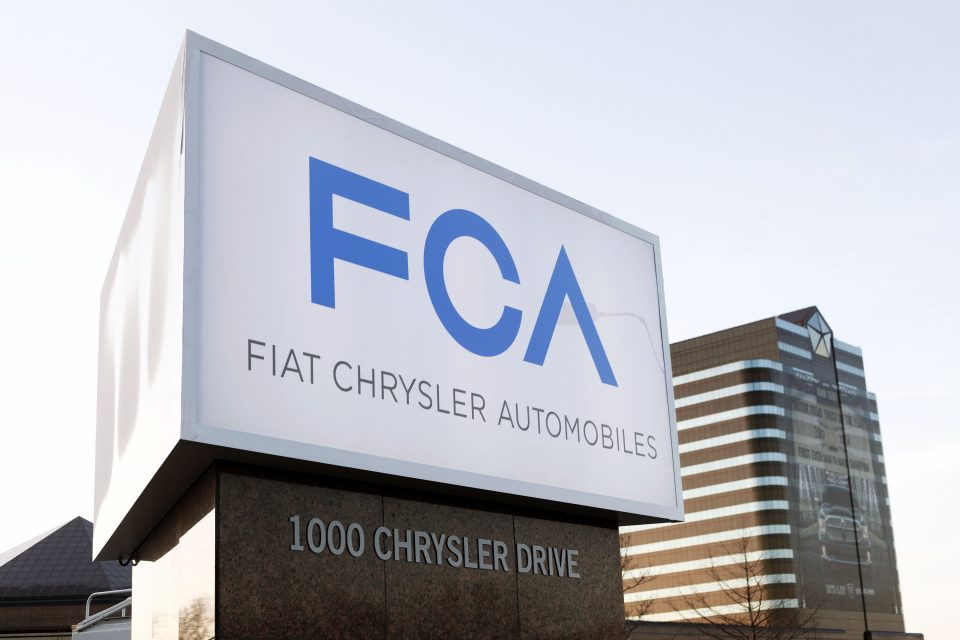 The earnings were the car maker’s first since it failed to merge with Renault in June.

But chief executive Mike Manley said the deal was not essential, and that the firm was still confident it would beat last year’s core profit of £6.1bn.

Fiat Chrysler’s rivals have struggled this results season, and Renault, Daimler and Aston Martin have all issued profit warnings.

But Fiat Chrysler’s core profits came in at €1.5bn for the second quarter, beating analyst forecasts of €1.4bn.

US shipments fell 12 per cent, but the firm said it had increased its market share in the pickup truck market by 28 per cent.

The company said it would continue to focus on the underperforming areas of its business in the second half of the year, including supercar brand Maserati and sales in Europe and the Middle East.

Manley called Maserati’s sales volumes “disappointing,” and said the third and fourth quarters would be difficult for the brand.