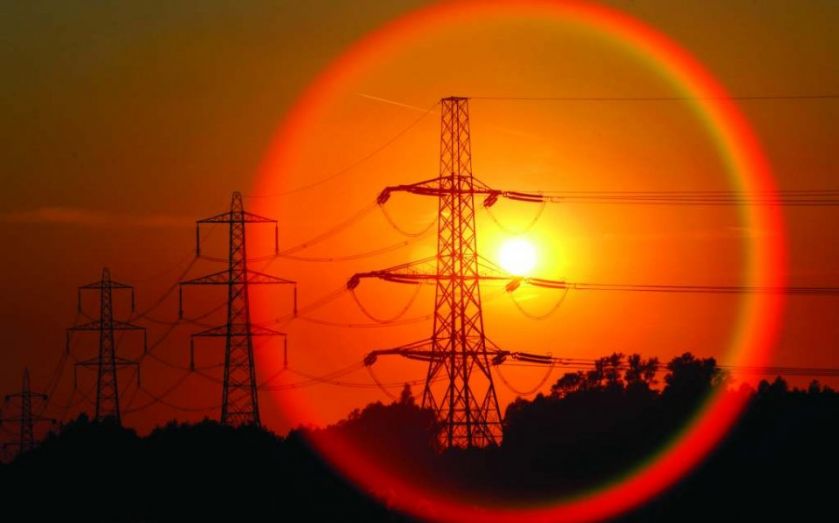 The Competition and Markets Authority (CMA) is expected to slam Ofgem’s policy on electricity tariffs when it publishes the preliminary findings from its energy market review next week. The report, which is likely to be released on 7 July, will highlight the “four tariffs” rule that Ofgem imposes on energy firms as being bad for consumers, according to analysts and customer groups. The policy, which allows firms to offer no more than four core tariffs each for gas and electricity, came into force in January 2014 as part of the watchdog’s attempt to make it simpler for customers to understand and compare the energy tariffs offered by suppliers. But industry commentators said the CMA would pinpoint this rule in its report. “They will definitely get rid of it,” said Ann Robinson, director of consumer policy at Uswitch. And Peter Atherton, analyst at Jefferies, told City A.M. yesterday: “We know that they are concerned about [the tariffs policy].” He added that the CMA indicated that it was “unconvinced” by the policy in its update on the energy review in February. Meanwhile, the ICIS Power Index reveals today that the UK’s wholesale gas and electricity prices fell to five-year lows in the second quarter of 2015. The gas price was down by two per cent in the quarter , while power fell by 0.8 per cent. According to ICIS, prices have been pushed down by concerns over Greece exiting the euro, as well as being influenced by the fall in the oil market, alongside more gas supply and renewable power capacity. Robinson hit out at the UK’s energy firms for failing to reduce their prices accordingly. Last year saw the wholesale electricity price fall by 11 per cent, while the average dual fuel bill across the Big Six energy firms fell by just 2.2 per cent. “This is why the CMA report is so important,” she said. “If the energy market was truly competitive we would see a match between wholesale prices and consumer prices.”