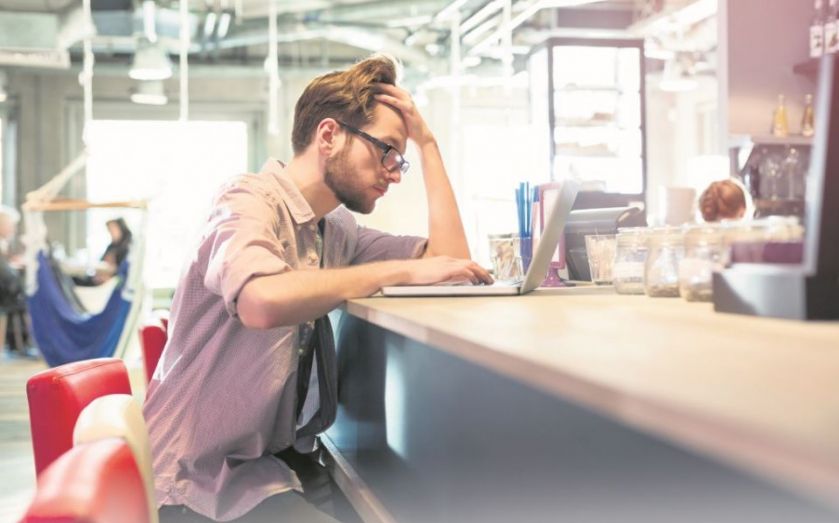 The UK’s financial watchdog may ban loyalty premiums for customers who renew their home and motor insurance as it outlined a raft of possible remedies to address market competition issues.

The Financial Conduct Authority (FCA) said today that “competition is not working well for all consumers”, with 6m people paying high prices without getting a good deal.

Around one in three people could be affected by steep pricing, and customers stand to save £1.2bn a year if competition problems are fixed, the watchdog said.

“While a large number of people shop around, many loyal customers are not getting a good deal,” the FCA’s strategy and competition chief Christopher Wolard said.

“We have set out a package of potential remedies to ensure these markets are truly competitive and address the problems we have uncovered. We expect the industry to work with us as we do so.”

The watchdog may force firms to automatically move customers who renew onto cheaper equivalent deals, or simply ban loyalty premiums for those who renew.

It will also consider stopping firms from using automatic renewals to discourage customers from switching onto cheaper deals and force insurers to reveal how their prices compare to rivals’.

The watchdog accused firms of “a range of practices” to deter customers from finding better deals elsewhere.

It also found that one in three customers who pay higher margins earn less than £30,000.

“People who pay high premiums are less likely to understand insurance or the impact that renewing has on their premium,” the FCA said.

Broker Liberum called the report “harsh”, but kept a buy rating on AA’s stock, saying the announcement was still only an interim report.

But it warned insurers could take a hit if the watchdog targets loyalty premiums.

“The FCA’s interim report seems to be quite harsh, including price restrictions. This could be material for some companies as loyal customers tend to pay a lot more,” Liberum said.

“The positive news is that this is still only an interim report and the final market study is expected in Q1 2020. The AA’s insurance business is a disruptor and therefore could be a beneficiary.”