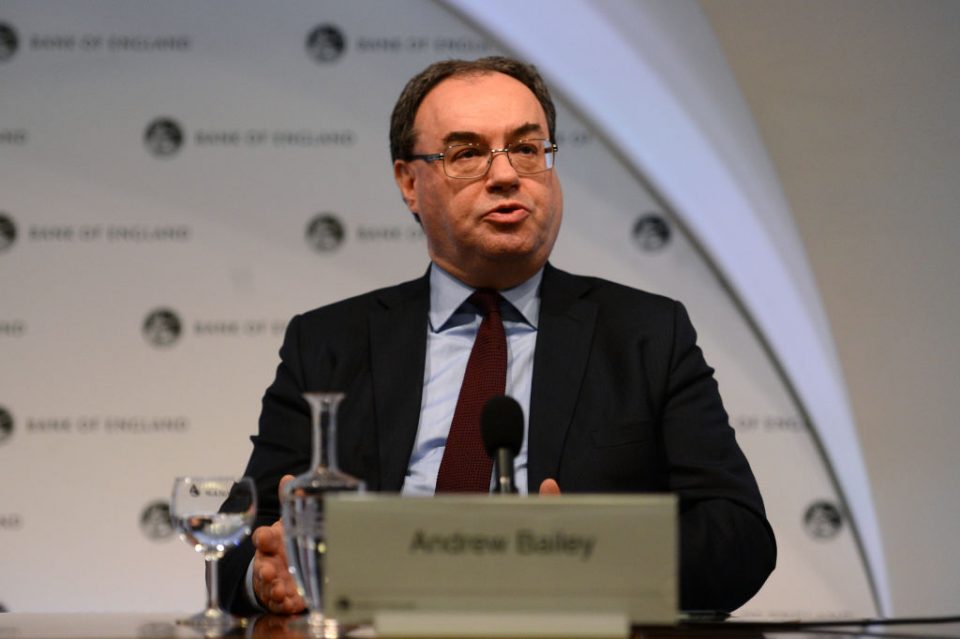 The head of Britain’s financial watchdog was heckled by aggrieved small-scale investors at a public meeting this afternoon, following a spate of corporate controversies that have cast a cloud over the body’s reputation in recent months.

Andrew Bailey, the chief executive of the UK’s Financial Conduct Authority, faced a grilling from victims of several high-profile company scandals which have heaped pressure on the City regulator.

Cries of “stop protecting the crooks” and “run away slimy” were shouted at the end of today’s crowded meeting in Moorgate, where members of the public demanded answers to their questions on fraud cases and compensation.

Issues including the suspension of Neil Woodford’s flagship fund, the Royal Bank of Scotland’s now-defunct Global Restructuring Group (GRG) and the collapse of London Capital & Finance (LCF) were all addressed by the FCA board during the two-hour meeting.

The exchanges came as speculation mounts over Bailey’s chances of succeeding Mark Carney as the next Bank of England governor, with the FCA boss refusing to comment today on whether he had been interviewed for the top job.

One attendee called on the FCA to make a more proactive explanation as to what it does and does not regulate to help the public, while another person at the meeting claimed that many investors had only put their money into LCF because of FCA approval.

In April the FCA was told by the government to conduct an independent probe into its oversight of LCF, which fell into administration after taking £236m from investors.

Bailey today described LCF’s collapse, which has resulted in thousands of first-time and retired investors fearing the loss of their savings, as a “worrying situation”, while also discussing new potential “regulatory perimeters” that would be aimed specifically at products or examples that typically come outside the FCA’s remit.

“What’s concerning is that we have seen an explosion in the number of high-yield investment opportunities that get offered on the internet”, Bailey said, adding that there was a strong case for regulating how financial products are marketed online.

He also hit out at Neil Woodford, accusing his flagship fund of “following the letter, but not the spirit” of the rules.

On cryptocurrency, Bailey warned: “Only buy a crypto asset if you are prepared to lose all your money”.

Executive FCA board member Christopher Woolard also told reporters that when it came to Facebook’s new currency Libra: “We want to see far more clarity about what the proposition is”.

Woolard said the Facebook white paper on libra was “light on detail at this moment in time”.