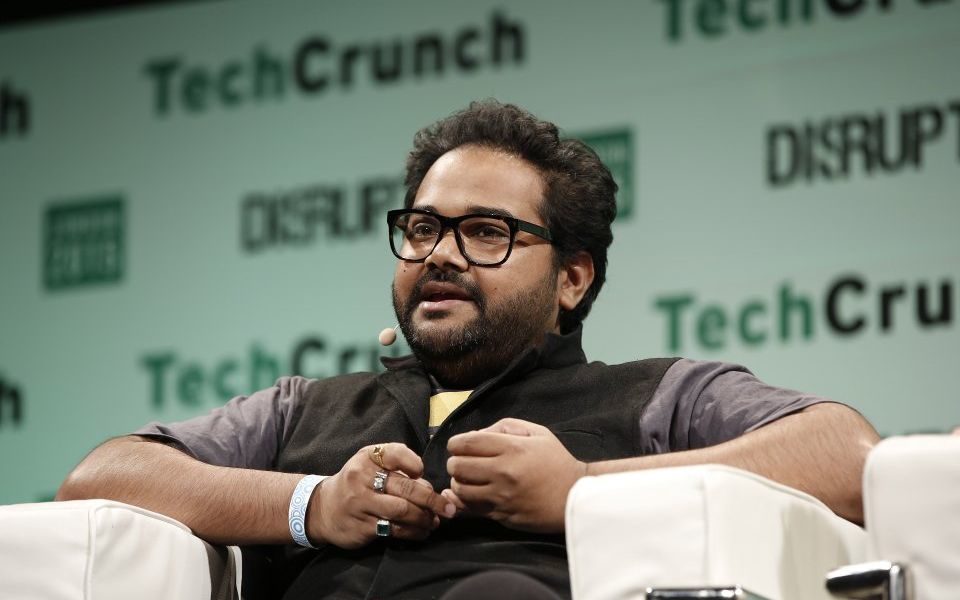 Property tycoon Nick Candy has bought up the remaining assets of failed technology startup Blippar after it collapsed into administration last month.

Already a major shareholder in the business, Candy now owns the intellectual property assets of Blippar and its various brands, which his venture firm said would be deployed into a new business.

Blippar's chief executive Ambarish Mitra will remain at the head of the startup, with several former Blippar team members and original engineers also being transferred.

The augmented reality (AR) startup filed for administration in December after a dispute over continued funding for the business, which Candy Ventures today claimed to be the Malaysian sovereign wealth fund Khazanah Nasional Berhad.

Administrator Paul Appleton said the sales process for Blippar had drawn a considerable number of bids. Candy Ventures did not disclose the financial details of the acquisition, however it is thought to be much less than Blippar's pre-existing valuation of more than $1.5bn (£1.2bn).

Mitra lauded the news as a "hugely positive outcome" for Blippar, and said the firm would focus on augmented reality as its most sustainable revenue stream. The startup had previously flirted with artificial intelligence and dreamed of building a visual search engine for smartphones.

The statement from Candy Ventures said Blippar would develop an AR creation and publishing platform known as Blippbuilder, enabling anyone to create AR regardless of previous technical experience.

Blippar was heralded as one of the UK's original startups when it launched in 2011, and has since worked on several major projects including the BBC's Planet Earth II series.

"The augmented reality market is growing exponentially and Blippar was an early innovator and leader in this space," said a spokesperson for Candy Ventures.

"Rish and the team built a great business which had to adapt to the challenges of a constantly-evolving industry. With the right application of its powerful AR technology, there is huge potential for the new company to drive innovation in AR and position itself at the forefront of the industry."